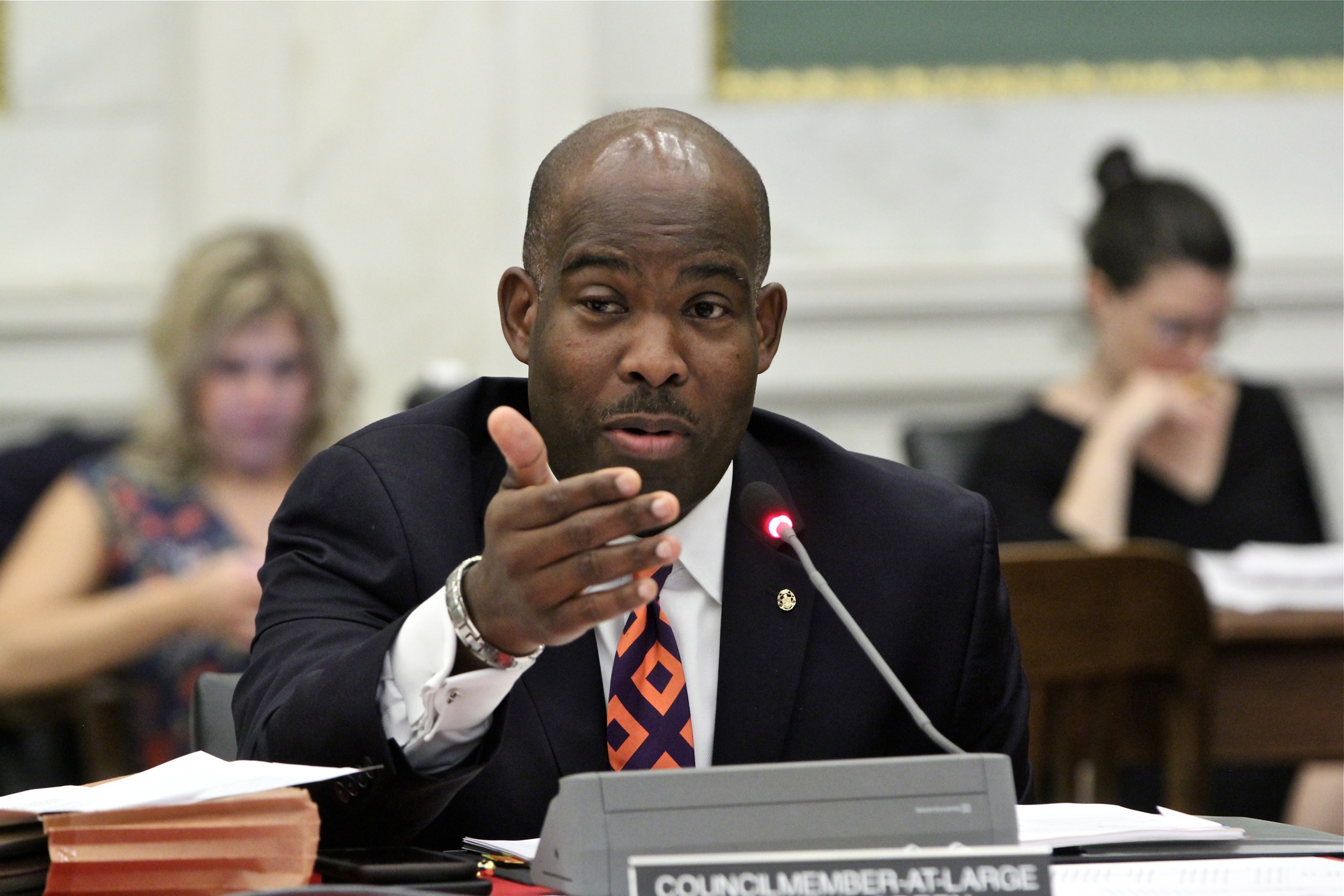 If Philadelphia shifted to a 50-50 ratio of tax on buildings and land, homeowners across the city would see a collective savings of more than $60 million each year, according to Josie Faass, the executive director of the Robert Schalkenbach Foundation, which promotes property tax reform as a vehicle for economic justice and equity.

With a true land tax, that figure could jump to $123 million. The folks who would pick up the slack would be speculators and absentee owners of vacant land, according to proponents of the economic theory.

Stephen Mullen, an economics expert at Econsult Solutions, said he’s supportive of the idea of implementing a partial land value tax program, which would mean phasing in a more heavily weighted land component each year.

“If combined with certain regulatory changes and zoning changes, it would lead to significant increases in capital investment in the city’s commercial and residential buildings, which means a greater supply,” Mullen said.