The lovebirds, who announced their engagement in February, couldn’t stop gushing about each other during an interview with “Walt Disney World Minute” after they recently vacationed at Florida’s Walt Disney World Resort.

The couple’s love was on full display as soon as the interviewer asked, “What is one thing that always makes you smile?” Rodgers, 37, and Woodley, 29, instantly pointed at each other. Awh.

“This guy,” Woodley swooned, while Rodgers added: “You.”

When asked how they unwind after a long day, Woodley said she loves a bath and “a good glass of wine.” Rodgers, who clearly had his fiancée on his mind, felt rebuffed.

“I was going to say cuddle time, but since she went with her own thing I would say ‘Jeopardy!’ and a glass of scotch,” answered Rodgers, who is currently serving as one of the rotating “Jeopardy!” guest hosts following the death of Alex Trebek.

Forget about Rodgers’ NFL Most Valuable Player Award, Woodley quipped she’s “really proud of how you make the bed in the morning. You’re really good at it.” Rodgers is equally impressed with his future wife’s “diligence with brushing your teeth.”

The best and worst ‘Jeopardy!’ guest hosts, from Aaron Rodgers to Dr. Oz 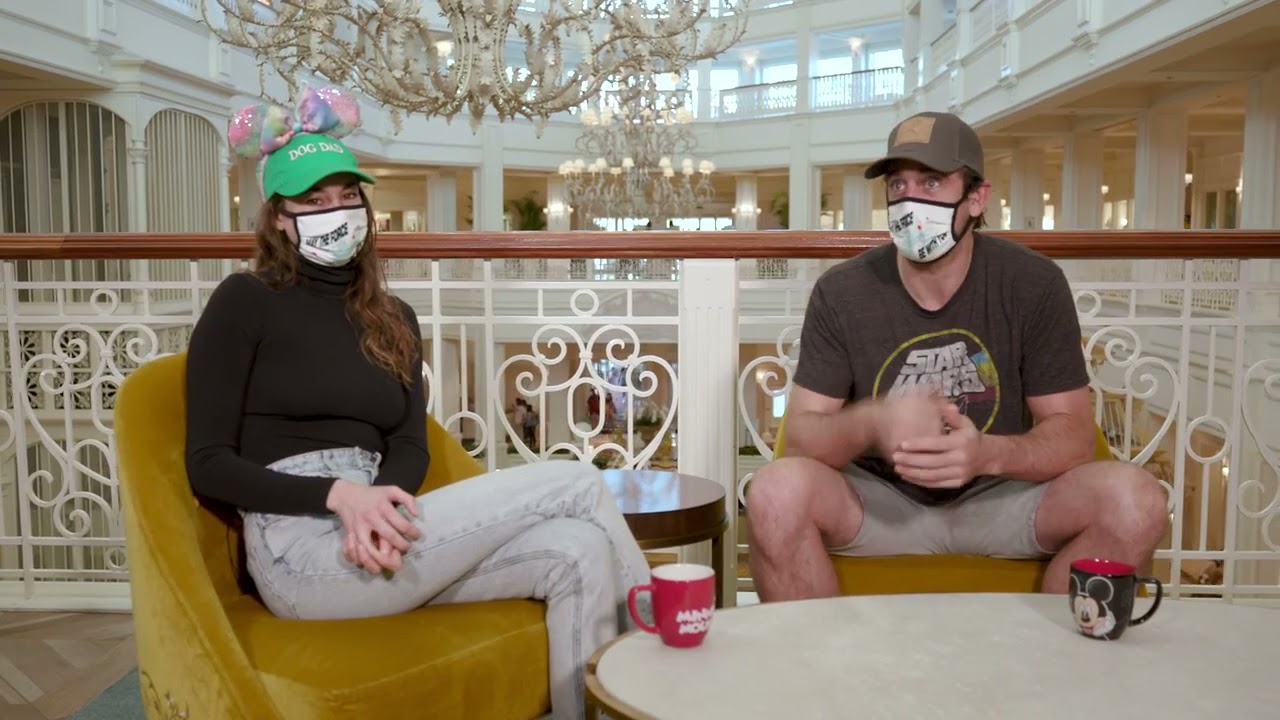 Rodgers announced he was engaged in February while accepting the 2020 NFL MVP award. Although he gave a special nod to his fiancée, he didn’t identify her.

“It’s an honor to win this award for the third time,” Rodgers said on Feb. 6. “2020 was definitely a crazy year, filled with lots of change, growth, some amazing, memorable moments,180 straight days of having my nose hairs scraped, playing for very little fans or no fans the entire season, I got engaged, and I played some of the best football of my career.”

Woodley confirmed her engagement to Rodgers several weeks later during an appearance on “The Tonight Show Starring Jimmy Fallon.”

“Yes, we are engaged,” Woodley told Fallon on Feb. 22. “But for us, it’s not new news, you know? So it’s kind of funny. Everybody right now is freaking out over it and we’re like, ‘Yeah, we’ve been engaged for a while.'”

She continued: “I don’t know him as a football guy. I know him as, like, the nerd who wants to host ‘Jeopardy!’ That’s the dude I know.”

‘I didn’t set up Shailene and Aaron’: Jodie Foster explains why she thanked Aaron Rodgers at Globes

And Rodgers and Woodley may have a little one to take to Walt Disney World one day. In March, Rodgers said he’s looking “forward to taking care of another life at some point.”

“I think it’s gonna be so fun,” he said during an Instagram Live with Zenith Watches in March 4. “I’ve dreamt about what that will be like, I’m really excited about that chapter whenever that comes.”

However, Rodgers said parenthood is “maybe not in the immediate future.” Sorry Mickey.

We asked for your best photos of spring. Here are our...