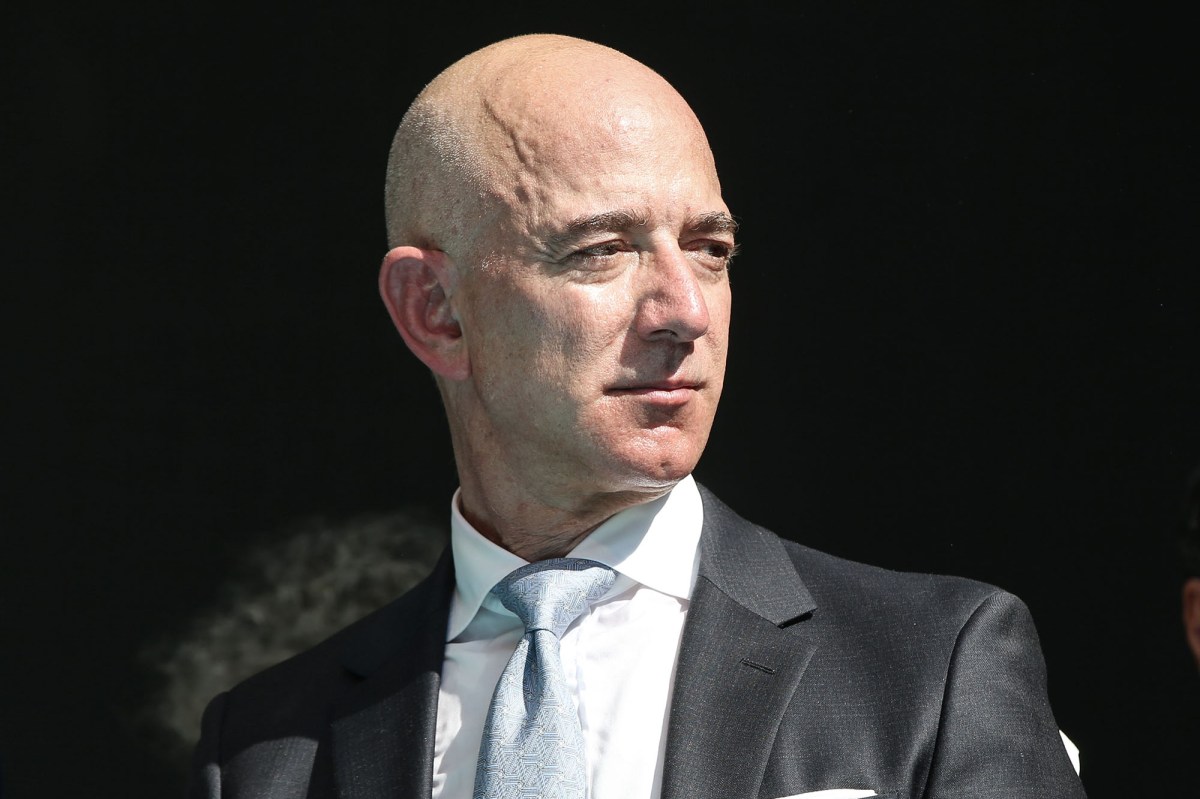 Amazon shares rose after the e-commerce giant reported a record quarterly profit as pandemic-fueled demand for online shopping lifted its first-quarter earnings, helped by growth in its cloud computing business.

The company reported sales of $108.5 billion, up 44 percent from a year prior, and a staggering $8.1 billion profit. Both far exceeded Wall Street expectations.

Shares of Amazon were up more than 2 percent in the premarket.

The blowout quarter comes as CEO, Chairman and founder Jeff Bezos prepares to leave the company sometime in the second half of the year. Andy Jassy, head of Amazon’s cloud computing unit, will take the reins of the company once Bezos departs. On a call with investors Thursday evening, CFO Brian Olsavsky declined to comment on the company’s transition plans.

The e-commerce giant also posted guidance for the second quarter that topped expectations. The company said it expects to book revenue between $110 billion and $116 billion. Wall Street expected $108.6 billion.

Bezos also pointed to growth in Prime Video, the company’s streaming service that comes with its $119-per-year Prime subscription.

“As Prime Video turns 10, over 175 million Prime members have streamed shows and movies in the past year, and streaming hours are up more than 70% year over year,” Bezos said in a statement.