HomeEntertainmentAnalysis: 2021 Oscars tried to celebrate the business, but didn't put on...
Entertainment

Analysis: 2021 Oscars tried to celebrate the business, but didn’t put on much of a show 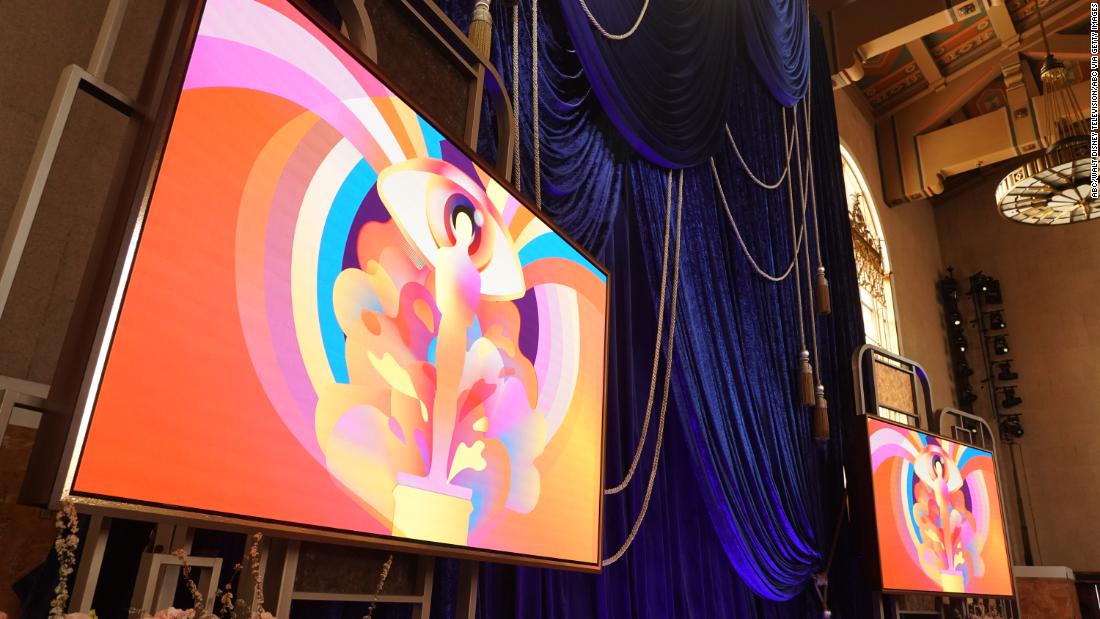 Award shows have mightily struggled during the pandemic, and the 93rd Academy Awards — despite the advantage of capping off an extended 14-month “awards season” calendar — promise to be no exception. Yet even a charitable assessment would find the presentation lacking, amid a host of decisions that ranged from puzzling to flatly misguided.
The awards themselves made history on a number of fronts. “Nomadland’s” Chloé Zhao became only the second woman ever to win Best Director and the first woman of color, for a movie that premiered on the streaming service Hulu, a seemingly inevitable milestone in a year that, by necessity, temporarily erased those lines.

Years of effort to promote diversity after the #OscarsSoWhite campaign could be seen elsewhere, from “Minari’s” Korean co-star Yuh-jung Youn to Pixar’s “Soul,” the animation studio’s first movie with a predominantly African American cast. Even Anthony Hopkins’ Oscar for “The Father,” while preventing Chadwick Boseman from receiving that honor posthumously, made the 83-year-old the oldest acting winner, a blow against ageism in an industry known for practicing it.

Such breakthroughs, however, are only one of the ways a multifaceted enterprise like his year’s awards can be judged, reflecting progress in some areas and deficiencies in others.

Under the stewardship of Steven Soderbergh, the Oscars sought to celebrate the people who make movies, and as the acclaimed director stated prior to the show, provide them the experience — the magical moment — of accepting awards in the company of their peers. A change of venue and Covid protocols allowed for that, in a departure from virtual events that appeared liberating for those on hand and represented an impressive feat of logistics.

Yet in the focus on recipients and nominees, the producers seem to have forgotten about the audience. Largely dispensing with clips of the nominated films — many of which, it’s worth noting, were surely seen by few potential viewers — they delivered the most talk-heavy Oscars in recent times, with long testimonials from the presenters and no obvious “Wrap it up” button on the acceptance speeches.

Moving elements usually presented during the telecast into the preshow — like taped performances of the nominated songs — freed up time for that. But the gambit sapped the awards of most of their traditional entertainment assets, and in a year defined by loss, the producers inexplicably raced through the In Memoriam segment, blunting what could have been among the most emotional moments.

Granted, the mere act of mounting these awards during the pandemic provided some cover for experimentation, while diminishing the customary pressure to maximize ratings. That’s about the only reasonable explanation for shifting the traditional awards order and handing out best picture before the top acting categories, setting the stage for the night’s awkward ending.

Assuming that the numbers drop sharply, it will be hard to separate the extent to which that was beyond the producers’ control, as opposed to being at least partly due to a telecast that too often felt like a public television pledge drive.

Measuring the impact of the awards will prove equally elusive, since streaming services — which dominated the evening, amassing roughly two-thirds of the honors — are famously stingy about revealing how many people watch them.

Will more people subscribe to Hulu because “Nomadland” won? Will fewer cancel Netflix because of its seven prizes? Can you translate the marketing, publicity and talent-relations benefits into a tangible value?

The Oscars have always been, and remain, a career pinnacle, among the first lines in the obituary of any show-business talent fortunate enough to win one. But the real legacy of this year’s awards might be simply as the final nail in a terrible year for movie-going, casting a cloud over the entire theatrical model.

During ABC’s preshow David Rubin, president of the Academy of Motion Picture Arts and Sciences, expressed hope that movies can “lead the way toward a life at the end of the tunnel” following the pandemic, heralding a time when people can safely assemble again, including in theaters. A video using the hash tag #TheBigScreenIsBack promoted seeing movies “the way you’ve always loved them.”

Should that happen, the shortcomings of this year’s Oscar telecast — and the doom-saying about the movies’ future — will likely be forgotten. A return to greater normalcy will carry the hope that bigger, more commercial movies will cause ratings to rebound, even if Sunday-night’s show matches the grim predictions.

For now, though, the organizers of this year’s Academy Awards can at best derive some satisfaction from having fulfilled the goal of cheerleading for their business. It’s just that in doing so, coming to the end of this extremely difficult year, they failed to put on much of a show.