HomeBusinessApple to spend $1B on new, 3,000-employee campus in North Carolina
Business

Apple to spend $1B on new, 3,000-employee campus in North Carolina 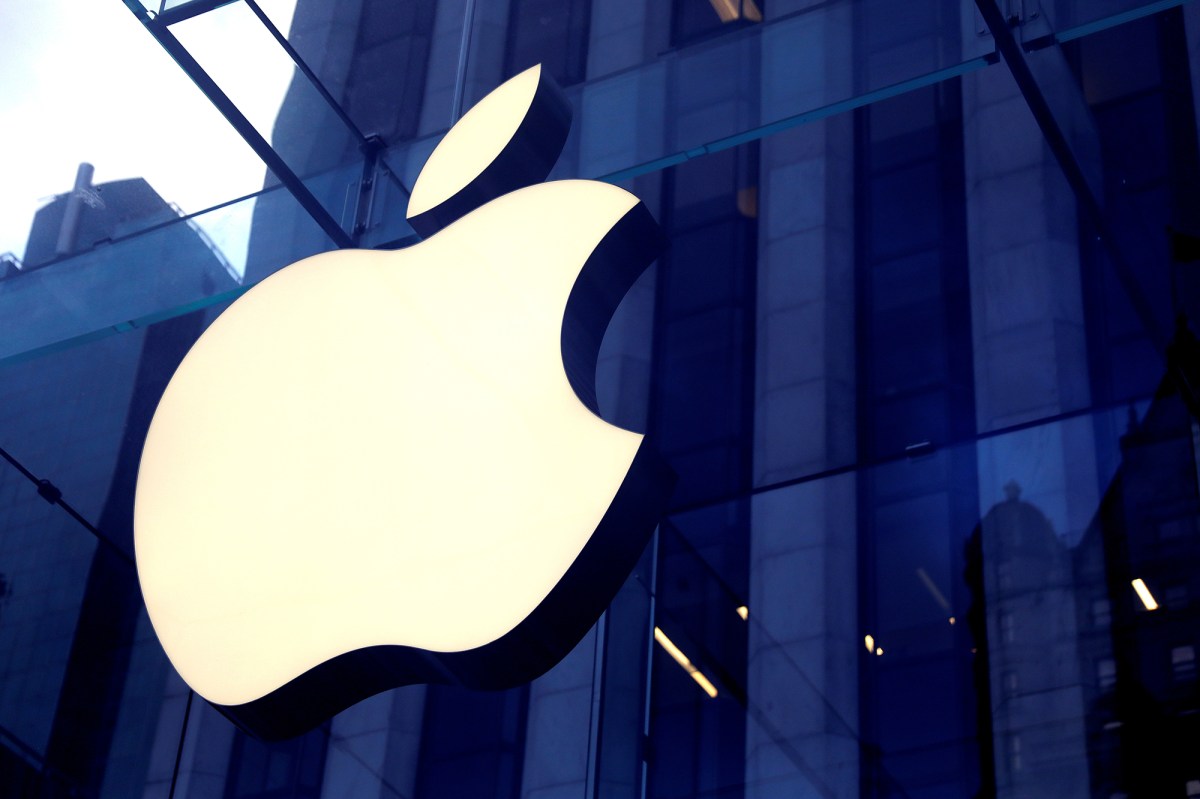 Those employed at the campus will be working on machine learning, artificial intelligence, software engineering “and other cutting-edge fields,” Apple said in a press release. Apple did not provide a timeline for when the campus will be complete.

The company said it will also establish a $100 million fund to support schools and community initiatives in the Raleigh-Durham area and across the state. That’s in addition to over $110 million Apple expects to invest in infrastructure spending, such as broadband, roads and public schools, across the 80 North Carolina counties with the greatest need.

“At this moment of recovery and rebuilding, Apple is doubling down on our commitment to US innovation and manufacturing with a generational investment reaching communities across all 50 states,” Cook said in a statement. “We’re creating jobs in cutting-edge fields — from 5G to silicon engineering to artificial intelligence — investing in the next generation of innovative new businesses, and in all our work, building toward a greener and more equitable future.”

The new campus is the latest effort by Apple to expand from its headquarters in Cupertino, California to various communities across the country. In addition, Apple said its $1 billion campus in Austin, Texas is set to open to employees next year and it’s expanding in other cities where it already has teams, including Boulder, Colorado and Boston, Massachusetts.

The iPhone giant said that over the next five years, it plans to make new investments of more than $430 billion and add 20,000 new jobs across the country.

Shares of Apple were up 0.1 percent in early trading Monday.

Apple is among several tech giants that have begun to expand outside of Silicon Valley in recent years, driven partly by a desire to recruit talent from a wider pool and by higher housing costs in the San Francisco Bay Area.

Computer software giant Oracle, for example, announced last year that it would move its headquarters from Silicon Valley to Austin, Texas. Seattle-based Amazon said earlier this month that it now has 1,600 employees, out of 25,000 planned, working in its second headquarters in Arlington, Virginia. And Mountain View-based Google announced in 2018 that it would invest $1 billion in a new campus in New York City.