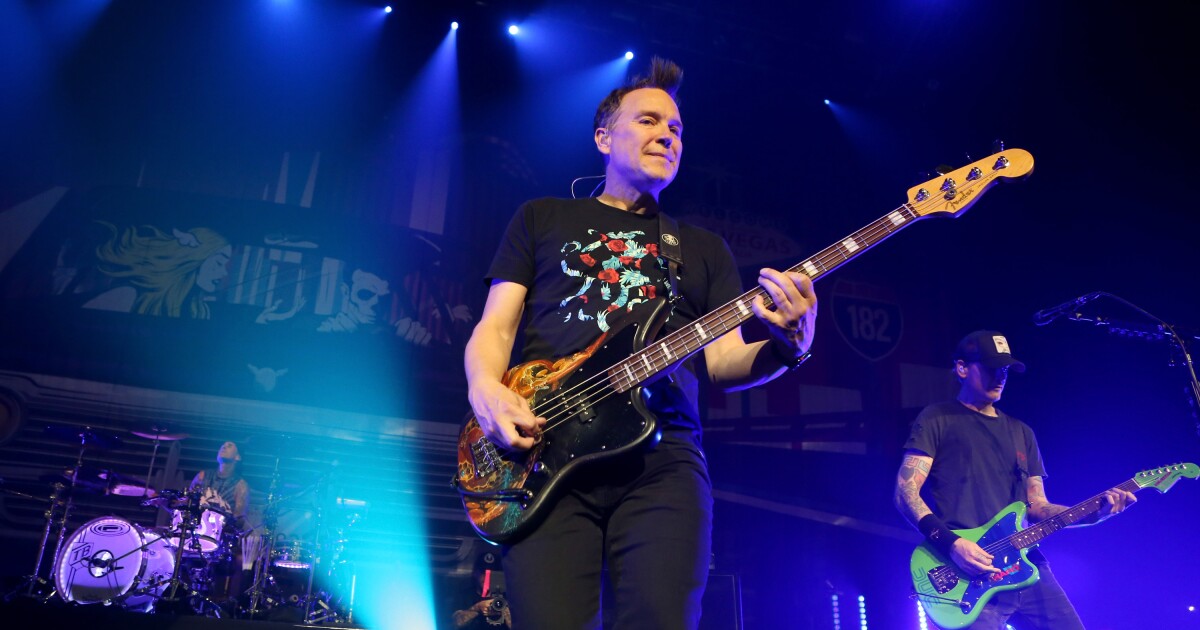 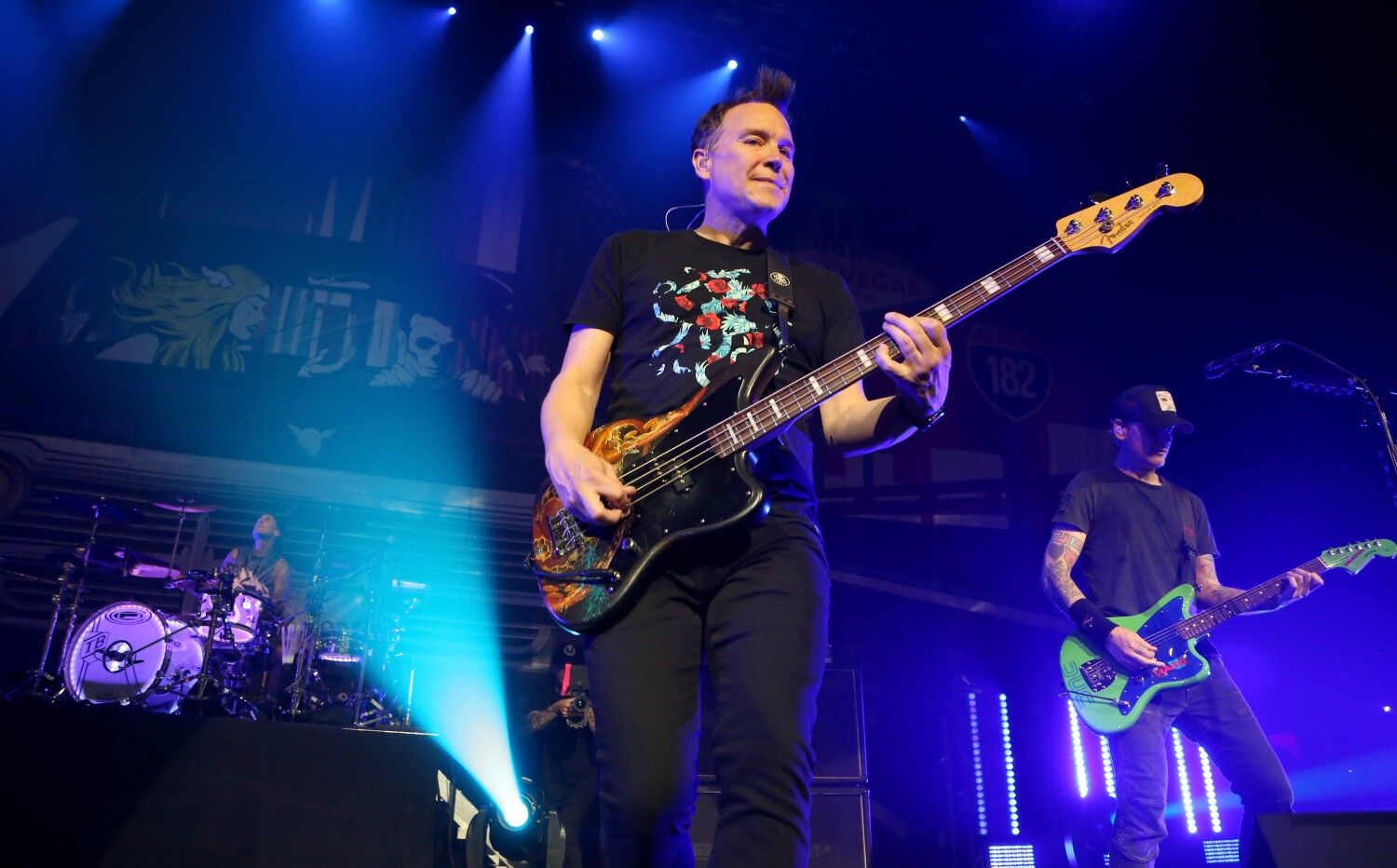 Blink-182’s Mark Hoppus, who recently revealed that he was diagnosed with cancer, offered a positive update on his health Monday on social media.

On his Instagram story, the singer and bassist announced that treatment for the illness has been going well. While he did not specify which form of cancer he is battling in his initial statement last month, Hoppus later clarified on a Twitch livestream that he has Stage 4 lymphoma.

“Scans indicate that the chemo is working!” the 49-year-old musician shared Monday with 1.2 million Instagram followers. “I still have months of treatment ahead, but it’s the best possible news.

“I’m so grateful and confused and also sick from last week’s chemo. But the poison the doctors pump into me and the kind thoughts and wishes of people around me are destroying this cancer. Just gonna keep fighting.”

On June 23, the “All the Small Things” artist divulged that he had been receiving chemotherapy treatment for “the past three months,” admitting that “it sucks and I’m scared.”

In response to the diagnosis, Blink-182 drummer Travis Barker and guitarist Tom DeLonge pledged their support for Hoppus and wished him well.

“I would also like to say that he is strong, and a super-human who is pushing through this difficult obstacle with a wide-open heart,” DeLonge posted on Twitter, along with the hashtag #WeHaveHisBack.

“Mark is my brother,” Barker told E! News. “I will be with him every step of the way on stage and off and can’t wait for us to play together again soon.”

Since going public with his condition, Hoppus has given scattered details about his activities and medical care on Twitter. Earlier this month, for example, he lamented that “everything about chemo sucks except the part where it hopefully saves my life,” before expressing gratitude for his ability to complete a five-plus mile walk with his wife and son.

On July 5, Hoppus polled Twitter for fashion advice, explaining that he wanted a “cool guy hat to cover my giant bald head.” The next week, he posted photos of some succulents growing in his “little cancer garden.”

“I put together a little cancer garden in the yard with mutated varieties because I feel connected to them through my own cells’ mutation,” he tweeted. “I sit here in the morning with them, drinking my coffee, and we’re like ‘well this is weird…'”

Shortly before news of Hoppus’ diagnosis surfaced, organizers for Milwaukee’s Summerfest music festival confirmed that Blink-182 would not be performing at the event come September, citing “circumstances beyond the band’s control.”

“Thanks to everyone for the positive thoughts and encouragement,” Hoppus wrote July 10.

“I read all your replies and it means the world to me. … I’m going to beat this through chemotherapy or through bone marrow transplants, but either way I’m determined to kick cancer’s ass, he wrote, signing off, “Love to you all. Let’s. Heckin. Go.”

‘DaBaby will no longer be performing’: Rapper’s list of canceled festival gigs grows