Buzzkill: Why we’re not beating, and may never fully conquer, this virus 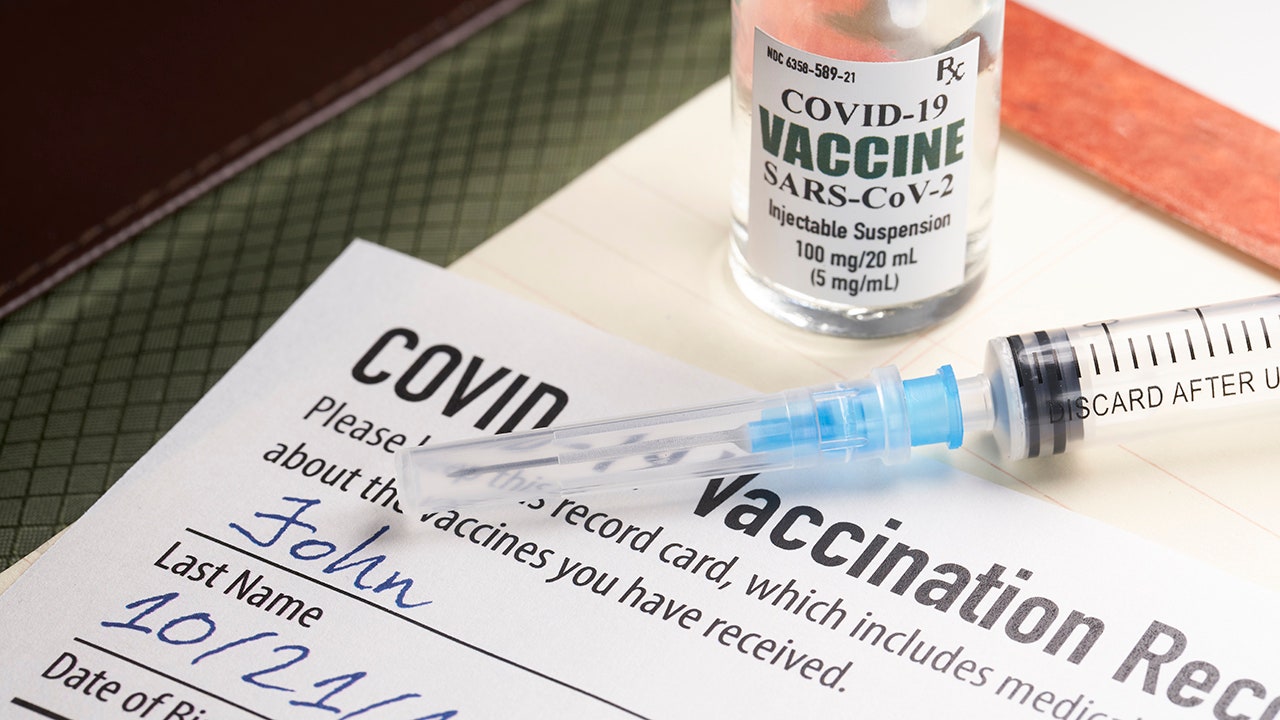 Every morning I check a little graphic in the paper showing how many Americans have been vaccinated.

As the number creeps up—more than 50 percent of the adult population has now received at least one dose—I get a little more hopeful that we can beat this thing.

It’s been a high-stakes race, after all, between the spread of the deadly virus and getting enough shots into people’s arms.

But now it looks like our collective efforts are destined to fall short.

The consensus of medical experts, the New York Times said yesterday, is that so-called “herd immunity” will not be reached in the foreseeable future, maybe not ever. And those who are refusing the Covid vaccines are only part of the problem.

Instead of being vanquished, “the virus will most likely become a manageable threat that will continue to circulate in the United States for years to come, still causing hospitalizations and deaths but in much smaller numbers.”

Anthony Fauci is quoted as saying that “people were getting confused and thinking you’re never going to get the infections down until you reach this mystical level of herd immunity, whatever that number is.”

Fauci has been criticized for moving the goalposts, first saying that vaccinating 60 to 70 percent of the country would be enough, and now boosting that to at least 80 percent. Turns out he’s really just responding to changing conditions.

The major variant of the virus in America, for instance, is 60 percent more contagious. At the same time, as Politico points out, the rate of vaccinations has dropped 25 percent in the last two weeks: “Fewer than 1.1 million Americans are receiving a first dose each day, the lowest average since the end of February.” That compares with almost 2 million just three weeks ago.

This “dramatic decline in demand caught both state and federal officials off guard,” Politico says. That’s hard for me to fathom, given months of polls showing a significant chunk of the country, especially Republicans, having little interest in getting vaccinated.

All this is hard to square with what seems like a sunny picture in most of America: cases and deaths declining, businesses reopening, states lifting lockdowns. But there are hotspots that unfortunately will probably spread.

In the Atlantic, Derek Thompson interviewed a number of vaccine-hesitant people:

“The no-vaxxers I spoke with just don’t care. They’ve traveled, eaten in restaurants, gathered with friends inside, gotten COVID-19 or not gotten COVID-19, survived, and decided it was no big deal. What’s more, they’ve survived while flouting the advice of the CDC, the WHO, Anthony Fauci, Democratic lawmakers, and liberals, whom they don’t trust to give them straight answers on anything virus-related.”

As for their reasoning, “they’re motivated to distrust public-health authorities who they’ve decided are a bunch of phony neurotics, and they’re motivated to see the vaccines as a risky pharmaceutical experiment, rather than as a clear breakthrough that might restore normal life (which, again, they barely stopped living). This is the no-vaxxer deep story in a nutshell: I trust my own cells more than I trust pharmaceutical goop; I trust my own mind more than I trust liberal elites‪.”

My own view is that the original state programs were so confusing and complicated, with decentralized websites that never seemed to have appointments, that the process seemed impenetrable. Thompson suggests DoorDash-style home delivery, which may or may not be feasible, but it’s clear that for those who are in no rush to get the vaccine, we have to find a way to lure them to easy and accessible mobile clinics.

SUBSCRIBE TO HOWIE’S MEDIA BUZZMETER PODCAST, A RIFF OF THE DAY’S HOTTEST STORIES

States can also decree that only the vaccinated are eligible for baseball games, concerts and foreign travel, but that could lead to a verification nightmare. (Who thought it was a good idea to have little index cards with scribbled names from providers?)

The bottom line is we’re probably going to have to live with this virus, in reduced and less potent form, for a long time to come. And that’s a bitter disappointment that undermines the optimism of a few short weeks ago.