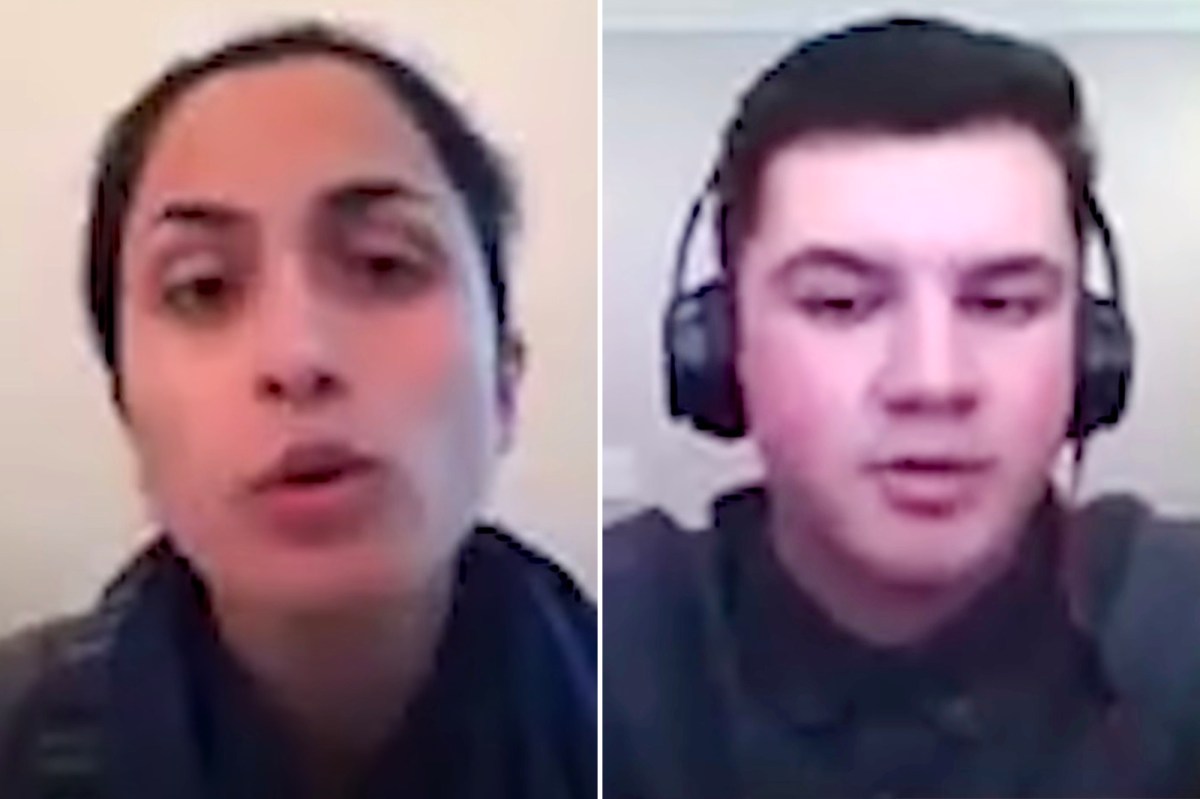 An adjunct professor teaching her first course at a California college repeatedly berated a student because he referred to police officers as “heroes” — and was put on leave from the school in the wake of her unhinged tirade.

The unidentified Cypress College educator claimed during the Zoom lesson she wouldn’t call police if someone broke into her home with a knife or gun, because her “life’s more in danger in their presence.”

The incendiary remark came as as 19-year-old business major Braden Ellis was in the midst of a presentation on cancel culture, pointing out how even animated kids TV shows such as “Paw Patrol” have come under fire from cop-hating activists, Fox News reported.

But rather than engage in respectful debate, the educator went into attack mode.

“A lot of police officers have committed an atrocious crime and have gotten away with it and have never been convicted of any of it,” she declared.

“We have bad people, and the people that do bad things should be brought to justice,” the student calmly responded. “I agree with that.”

“So what is your bottom line point?” the teacher demanded. “You’re saying police officers should be revered, viewed as heroes? They belong on TV shows with children?”

Ellis answered: “I think they are heroes, in a sense, because they come to your need and help you.”

When Ellis asked the professor point blank if she would call the police if she were in trouble, she insisted she would not.

“I don’t trust them. My life is in more danger in their presence,” she said, ending the discussion before she could be queried further.

Ellis did not immediately respond to a request for comment from The Post. In a statement, the college, which is outside Anaheim, said the professor would not be returning.

“The adjunct professor will be taking a leave of absence for the duration of her assignment at Cypress College. This was her first course at Cypress and she had previously indicated her intention to not return in the fall,” the school said in a statement.

Portland man recovering from beating after armed standoff amid protest

Thousands of genetically modified mosquitoes being released in Florida