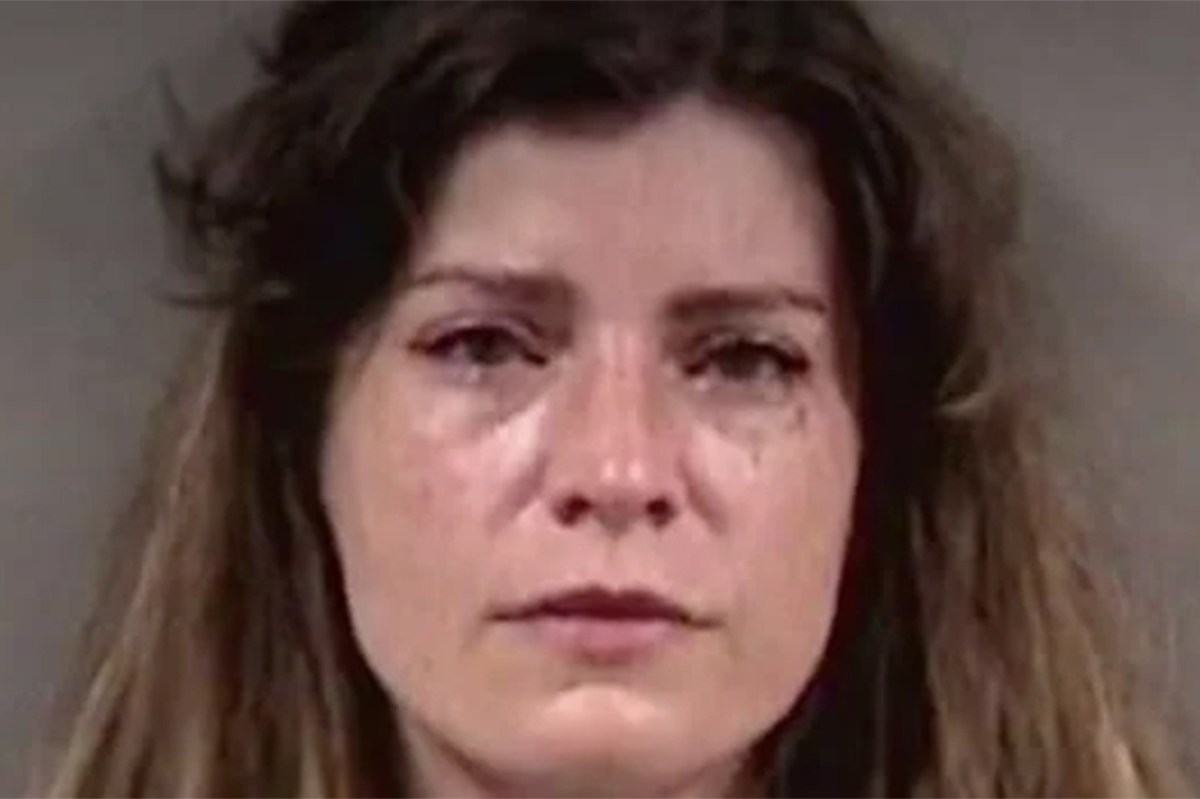 Julie Warland, 35, is accused of targeting Amazon driver Kendall McIntosh on April 18 as he was finishing up his deliveries in North Berkeley, KRON reported.

Warland, along with her boyfriend, allegedly confronted McIntosh and Warland accusing him of speeding.

McIntosh told the station that the couple followed him to his next stop, where Warland allegedly started screaming at him and calling him names, including the n-word.

“Instantly just started cursing me out like, first sentence I’m getting cursed at,” McIntosh said.

“I was getting just racially profiled from the jump,” he said.

During the confrontation, Warland also jumped into the delivery van and grabbed a hold of the steering wheel to prevent McIntosh from leaving, he told the outlet.

“I was just trying to do my job and she wouldn’t allow me to,” McIntosh said.

Neighbors recorded part of the confrontation.

In a clip obtained by KRON, Warland and her boyfriend can be seen approaching McIntosh in front of a truck. Screaming can also be heard in the footage.

Berkeley police are treating the incident as a hate crime.

Warland is charged with suspicion of false imprisonment, battery, using offensive words and willfully threatening a person based on their appearance, the report said.

Indian government asks Twitter to take down criticism of its COVID-19...