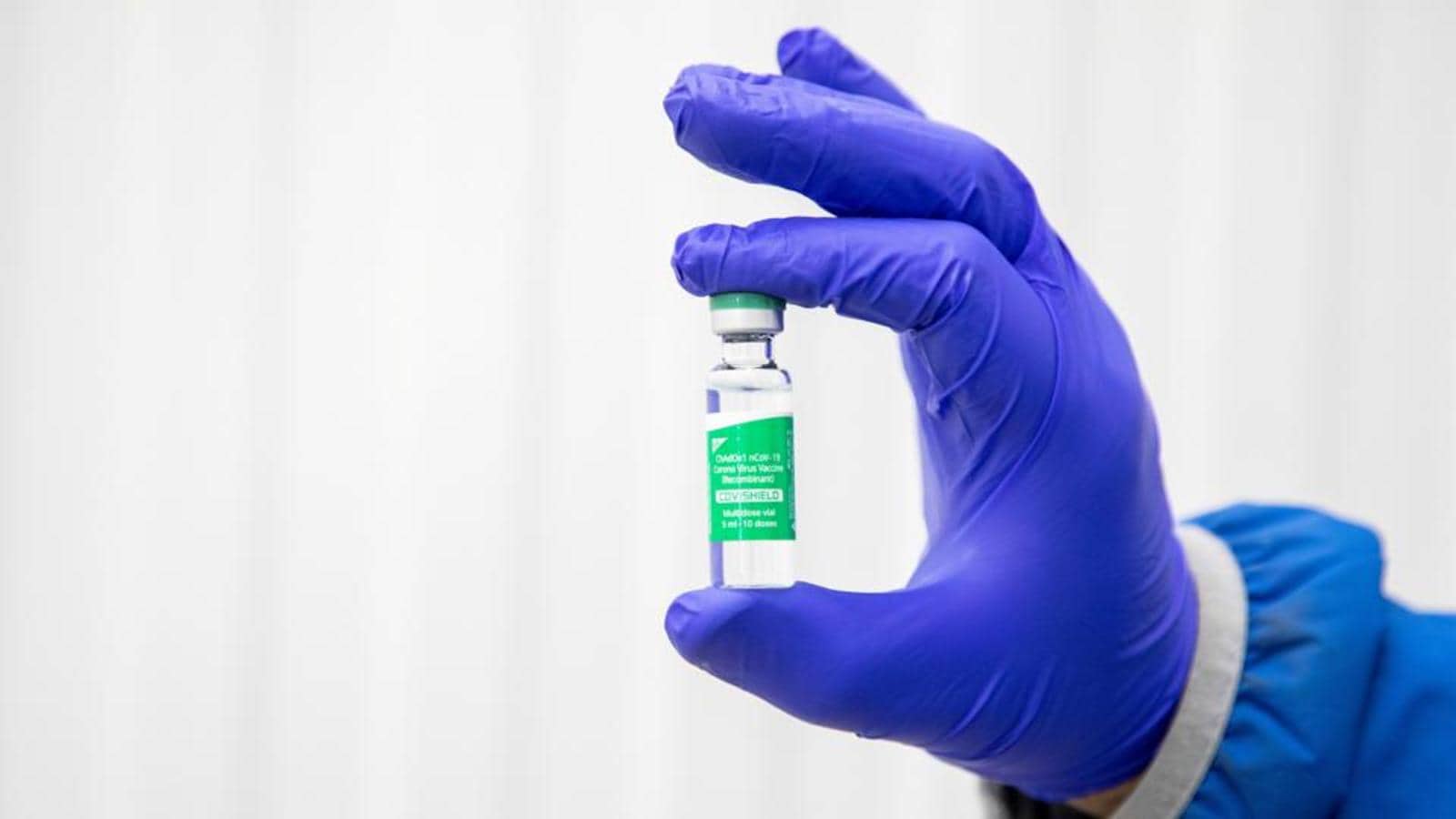 The first instance of this kind was reported in the province of Quebec and the person affected was recovering at home, according to Canadian health authorities. The person was not identified

Several cases of blood clots from the AZ jab had been reported across Europe, leading Canadian health authorities to earlier pause administration of the vaccine for those below the age of 55 years.

The first instance of this kind was reported in the province of Quebec and the person affected was recovering at home, according to Canadian health authorities. The person was not identified.

Health Canada said it “has received a report of an individual in Canada who has experienced a rare blood clot with low platelets following immunisation with Covishield, the SII version of the AstraZeneca Covid-19 vaccine. This is the first reported case in Canada”.

It added that the episode will be “considered as part of the department’s ongoing safety review of the AstraZeneca and Covishield vaccines and the risk of rare blood clots with low platelets”.

Canada received 500,000 doses of Covishield on March 3, and the entire consignment has already been distributed throughout the country. It was the first tranche of a two-million-dose deal between SII and the Canadian company Verity Pharmaceuticals, with the remaining doses expected to arrive by mid-May.

Canada It has also received another 1.5 million doses from the United States.

The earlier decision to pause vaccination for those below 55 with the AZ jab had been taken on March 29 following a recommendation from the National Advisory Committee on Immunisation.

Get our daily newsletter

Thank you for subscribing to our daily newsletter.