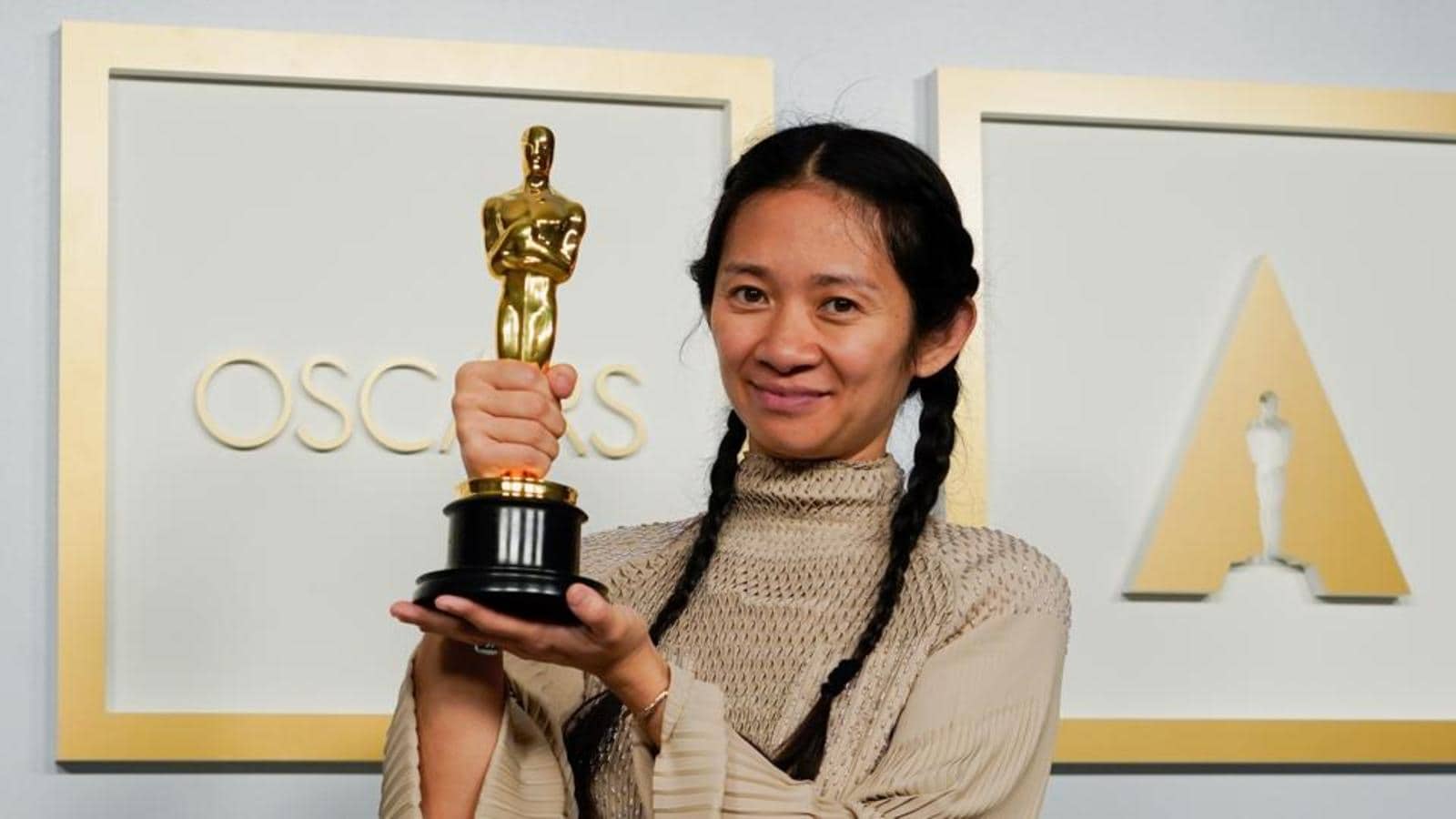 Beijing-born Chloe Zhao on Monday became the first woman of colour to win the Oscar award for best director – for her film Nomadland – but the country of her birth censored the coverage of her landmark achievement, with leading Chinese state-run media ignoring the news.

Beijing’s anger against Zhao stems from an interview she had given to the Filmmaker magazine in 2013 where she had said that China is “a place where there are lies everywhere”.

Posts on Chinese social media were blocked as well.

According to a Reuters report, a livestream of the Oscars ceremony in Shanghai hosted by alumni of Zhao’s alma mater ran into China’s censors with the organiser saying access to his virtual private network (VPN) service was blocked for nearly two hours.

“One of the exceedingly rare pieces of coverage, on private news site 163.com, actually used the occasion of her victory as an opportunity to not-so-subtly assert one of China’s most important – and contentious – geopolitical priorities,” Hollywood Report said in an article.

Until Zhao’s 2013 remarks resurfaced recently, her work had been praised by Xinhua.

“The evocative feature film, Nomadland, the latest effort by insightful Chinese female director, Chloe Zhao, is sweeping the awards circuit in the United States, putting her on the fast track for Oscar contention… Zhao has a unique vision which is serving her in good stead now,” Xinhua had written about her back in December.

But state-backed opinion on her quickly changed after the interview was shared on Chinese social media.

“No matter how much controversy Zhao previously caused in China, the nominations as well as the awards she won at the Golden Globes, Oscars and other international film festivals show her talent is great and should be praised,” Xiao Fuqiu, a film critic based in Shanghai, told the tabloid.

Zhao’s acceptance speech at the Oscars showed her Chinese cultural roots when she quoted classic Chinese philosophical ethos, saying people are born with goodness and kindness within them.

“The speech that Zhao gave shows the positive influence of Chinese culture and could help her win more support among Chinese moviegoers,” said Xiao.