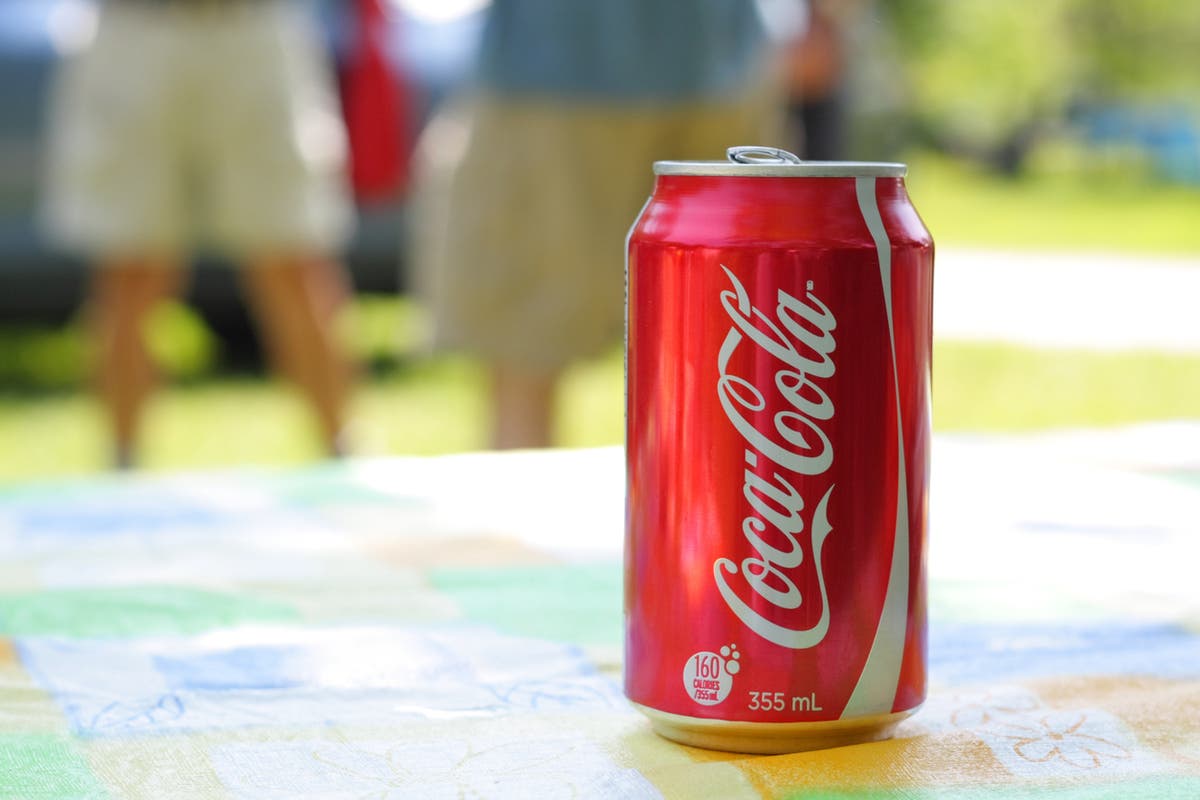 Coca-Cola has come under fire from conservative critics, who have accused the drinks brand of reverse racism, after it used a training video that encouraged staff to “try to be less white”.

The content of a training session was leaked by a Coca-Cola employee who sent pictures of slides asking white people to be “less ignorant,” and “less oppressive”.

DiAngelo has done diversity training for businesses for more than 20 years and previously said she has experienced hostility from white people when talking about race during her training. Her White Fragility book discusses the response white people have when their skin tone is mentioned. She argues that ‘wokeness’ also doesn’t deal with the problem of race, as it helps to avoid questioning one’s own unconscious racist bias.

One slide in her training session sent to Coca-Cola employees outlined that “to be less white” is to be less “arrogant”, “certain” and “defensive”.

Another slide expressed the idea that in order to confront racism you first have to understand what it means to be white.

“Research shows that by age 3 to 4, children understand that it is better to be white,” read another slide.

“It doesn’t get much more racist than this”, commented Arizona’s Republican 2022 Republican Congress candidate Josh Barnett on the post.

Conservative commentator Candace Owens added: “If a corporate company sent around a training kit instructing black people how to ‘be less black’, the world would implode and lawsuits would follow.”

In a statement to The Independent, the drinks giant said the seminar was not part of Coca-Cola’s “learning curriculum.”

“Our Better Together global training is part of a learning plan to help build an inclusive workplace. It is comprised of a number of short vignettes, each a few minutes long,” the brand said.

The Confronting Racism course, with Robin DiAngelo, was publicly available on the employment site LinkedIn until recently, it has since been removed.

“We will continue to listen to our employees and refine our learning programs as appropriate,” continued Coca-Cola’s statement.

Sandilhttps://www.newsunseen.com/
Hello Readers, I am the publisher of this article or post. This site is affiliated with Amazon associate account. Some links on this page are affiliate links which means that, if you choose to make a purchase, I may earn a small commission at no extra cost to you. I greatly appreciate your support!

You don’t need to be a body language expert to know that hugging is a natural instinct – and very, very comforting. Whether...
Read more
Lifestyle

Combining expert guidance with exciting, fresh recipes that the whole family can enjoy, Pam Brook’s We Can All Eat That is designed to...
Read more
Lifestyle

The kitchen without borders: How refugees are finding a new home through cooking

It all started with hummus. When Manal Kahi moved from Lebanon to New York to start a degree at Columbia, she loved exploring...
Read more

In a Land Dominated by Ex-Rebels, Kosovo Women Find Power at the Ballot Box

All things lime and lemony

In a Land Dominated by Ex-Rebels, Kosovo Women Find Power at the Ballot Box