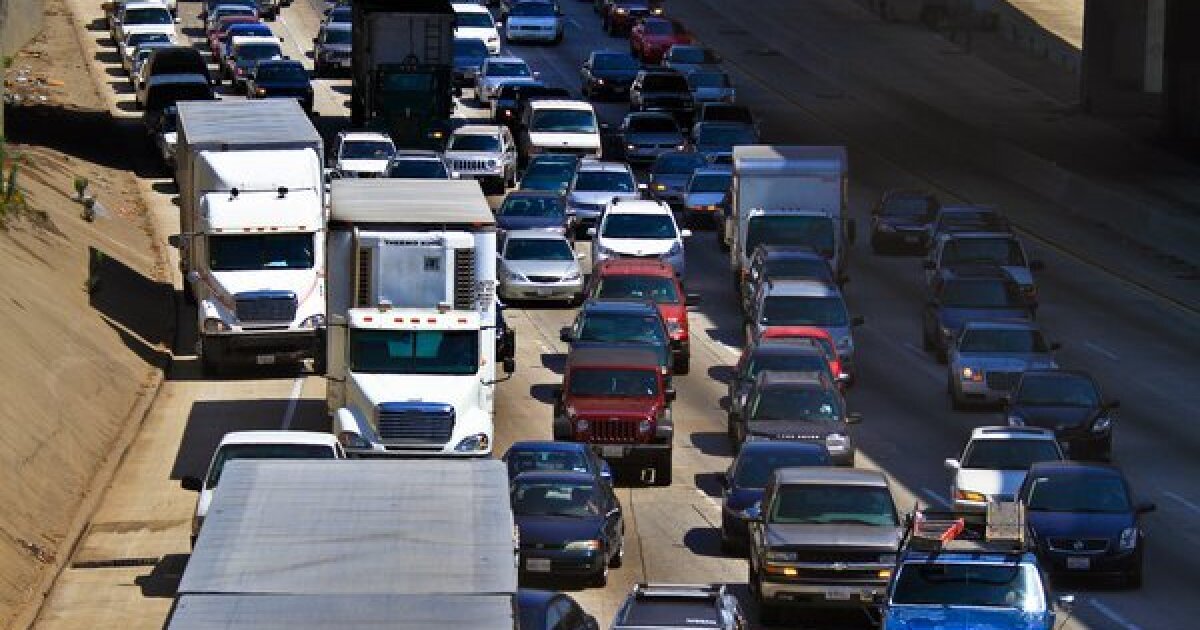 California’s stay-at-home order reduced vehicle collisions on roadways by a little more than half, saving taxpayers an estimated $1 billion since the order went into effect, according to a UC Davis survey that estimated the impact of the order on traffic.

“The savings was about $40 million a day … That’s about $15 billion over a one-year period, which is almost the size of the state portion of California’s transportation budget for a year,” said Fraser Shilling, co-director of the Road Ecology Center at UC Davis.

The survey used data from California Highway Patrol incident reports, and the costs saving was calculated by using equivalent data from the Federal Highway Administration. Costs include property damage, treatment of injuries, lost time at work and emergency responses, among other costs.

A reduction in traffic crashes was expected as people limited their vehicular travel to work, getting food and other essentials.

Traffic volumes were up to 55% lower for select highways compared with the volumes before the stay-at-home order. This resulted in significantly lower traffic collisions, the survey found. At the same time, the maximum and average traffic speeds slightly increased in certain highways by a few miles per hour.

Between March 21 and April 11, the average daily number of all traffic collisions was about 450. It was 1,128 during the same period last year.

There was an estimated 40% decrease in injury incidents reported among hospitals in the Sacramento area, the survey said. This was especially true for pedestrians and bicyclists who saw a 50% reduction in traumatic injuries, compared with the same period in 2019.

“There are still a lot of people driving. The remaining 50% of traffic is not just essential trips,” he said. “It doesn’t mean that people are bad, it just means we are not good at this sudden change of behaviors, were not prepared for this kind of thing.”

The traffic crash reductions temporarily reversed, however, during and following heavy rains on April 6 and 9 in Southern California. Though traffic volumes remained the same, it appears that the rain combined with higher speeds contributed to crashes briefly returning to the state’s normal collision levels — 1,000 to 1,500 collisions a day, the survey suggested.

An earlier survey by the same center showed similar results with about 50% fewer traffic collisions.
Shilling said the reduction in motor vehicle accidents on highways and roads “is directly attributed to the governor’s order.” But the decline started even before the order, particularly in the Bay Area, where localities issued their own stay-at-home orders days before.

One of the most encouraging discoveries, Shilling said, was that reduction in injuries and fatalities were especially pronounced among pedestrians and cyclists.

”Suddenly you have much fewer cars,” Shilling said. “So it’s much safer to be a pedestrian or cyclist these days.”

Column: Are extended car warranties worth it?