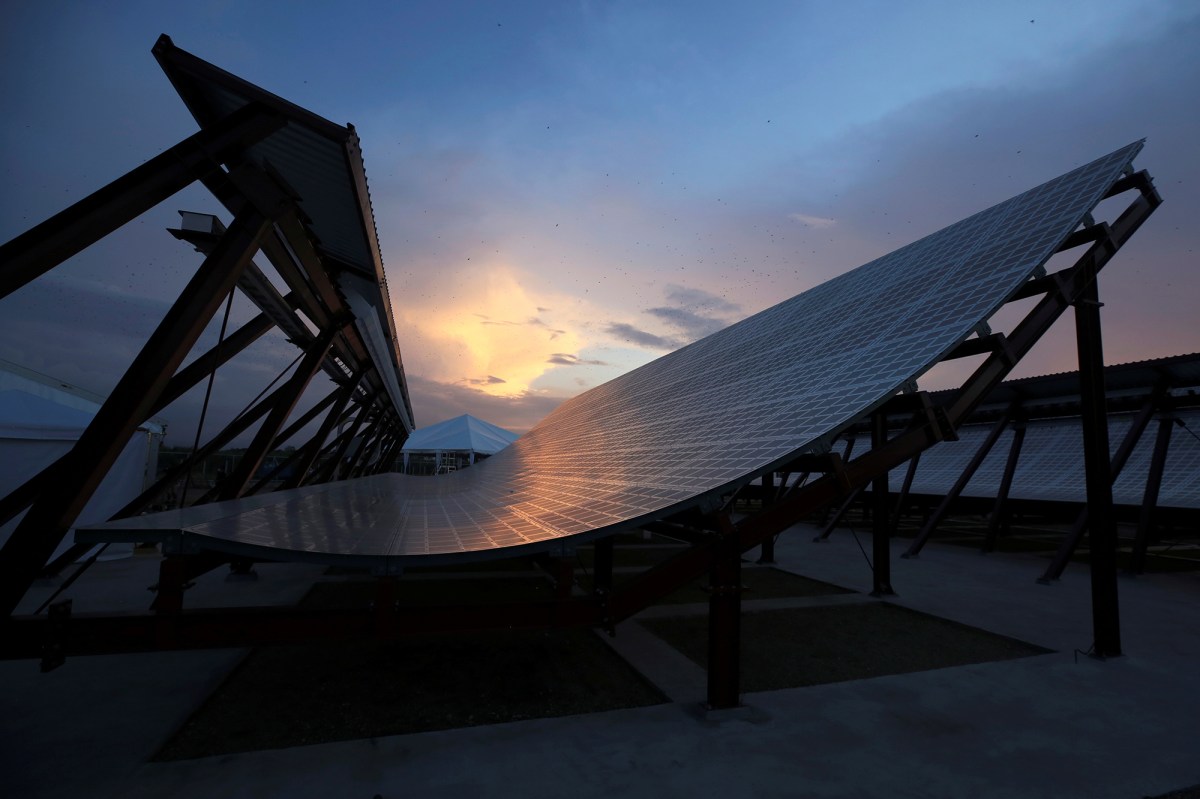 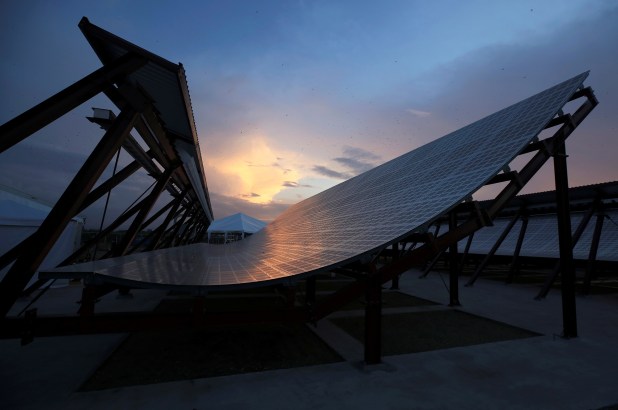 April 23 – Surrounded by clear blue skies and fields of sugar cane crops on the Pacific coast, a farm in the northwest of Costa Rica is now home to a giant radar capable of tracking small objects in space that threaten the safety of astronauts and satellites.

Costa Rican President Carlos Alvarado and US and Costa Rican astronauts on Thursday unveiled the four large reflective panels that make up the commercial radar, which is connected to the servers of aerospace company LeoLabs in San Francisco.

“This commercial radar is the most advanced that exists in the world,” said Alvarado.

The Costa Rica Space Radar can monitor objects that transit in low Earth orbit near the planet’s equator, an advantage offered by the geographical location.

“Even an object the size of a golf ball traveling at 30,000 kilometers (18,641 miles) per hour overhead, a tiny amount of those radio waves will bounce off it. It can be picked up by these giant reflector dishes behind us,” said former astronaut and LeoLabs co-founder Edward Lu.

The radar is located in the town of Filadelfia, in the province of Guanacaste, near the headquarters of Ad Astra Rocket, a commercial partner of LeoLabs. The local company run by former Costa Rican astronaut Franklin Chang-Díaz was another reason for choosing the radar site, LeoLabs said.