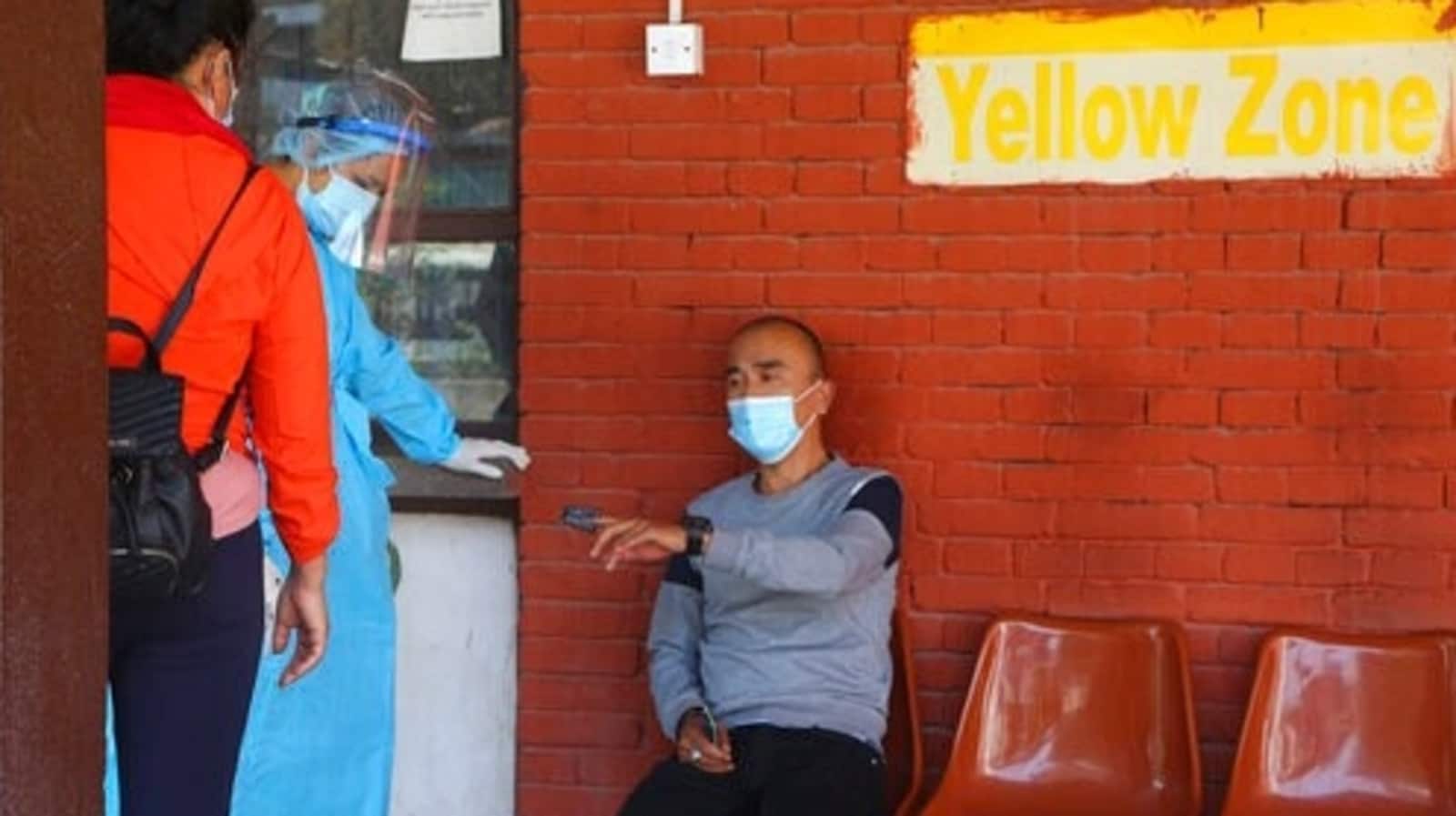 Authorities in Nepal were grappling to contain the rapid rise of Covid-19 cases with experts fearing that thousands of people in the Himalayan state have caught the more infectious mutant strains emerging out of India.

Nepal, which shares a long porous border with India, reported 3,032 new infections on Sunday, the highest daily surge recorded this year. It took the total caseload since the pandemic first struck Nepal to 300,119, and there have so far been 3,164 deaths, according to government data.

“We have detected the UK variant and the double mutant variant detected in India,” Krishna Prasad Paudel, the director of Nepal’s Epidemiology and Disease Control Department Paudel told Reuters, adding that experts were checking for other variants too. Nepal launched its vaccination campaign in January and gave shots to 1.9 million people, all provided by India and China. But health experts feared that continuation of the vaccination drive was uncertain after officials had failed to procure more vaccine shots from India or any other source.

Over 90 developing nations, including Nepal, rely on India, home to the Serum Institute, the world’s largest vaccine maker, for the doses to protect their own populations, but India has now prioritised its own needs as a second wave of the epidemic there has run out of control.

“The virus is mutating very fast…what started in India has now entered Nepal too,” said Rabindra Pandey, a public health expert, adding that if the trend continued for a week then new patients will be unable to find any beds as hospitals were already stretched.

Wedged between China and India, Nepal shares a 1,751-kilometre (1,094 miles) border with its southern neighbour India. The border was closed for some time duping a lockdown last year, when the first wave of the epidemic struck, but it has since been reopened.

Nepal’s former king Gyanendra and his wife, who tested positive for the virus after returning from India where they attended a religious festival, were undergoing treatment at a private facility in Kathmandu.

“The situation is really frightening,” said Prakash Thapa, a doctor at Bheri hospital in Nepalgunj, a city in the southwest plains bordering India.

He said the hospital was inundated with coronavirus patients requiring intensive care and ventilators.

“This time even children and young people are brought in critical condition and patients are even sleeping on the floor and corridors,” he said.

Nepal’s ruling Communist party has been embroiled in a power struggle for months, and Prime Minister K.P. Sharma Oli has been criticised for his response to the crisis.

Foreign Minister Pradeep Gyawali told reporters on Sunday that despite the surge in cases a national level lockdown was not required.

Nepal’s economy contracted for the first time in four decades in the last fiscal year due to a months-long lockdown to contain the Covid-19 pandemic.