HomeHealthCOVID-19 treatment has improved, but many wish for an easy pill
Health

COVID-19 treatment has improved, but many wish for an easy pill 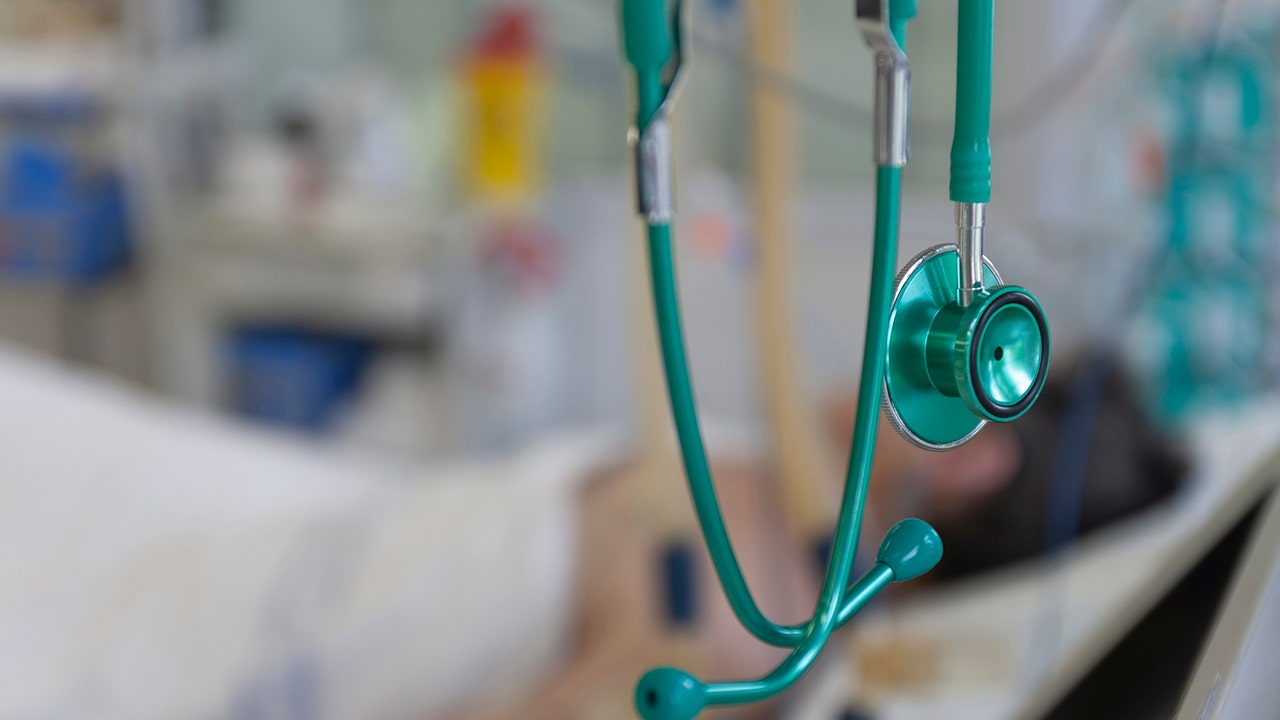 If Priscila Medina had gotten COVID-19 a year ago, she would have had no treatments proven safe and effective to try. But when the 30-year-old nurse arrived at a Long Island hospital last month, so short of breath she could barely talk, doctors knew just what to do.

They quickly arranged for her to get a novel drug that supplies virus-blocking antibodies, and “by the next day I was able to get up and move around,” she said. After two days, “I really started turning the corner. I was showering, eating, playing with my son.”

Treatments like these can help newly diagnosed patients avoid hospitalization, but they are grossly underused because they require an IV. Other medicines for sicker patients can speed recovery, but only a few improve survival.

While vaccines are helping to curb the pandemic, easier and better treatments are needed, especially as virus variants spread.

The biggest need is for a convenient medicine such as a pill “that can prevent people with symptoms from getting worse and needing hospitalization,” he said.

Here’s a look at what’s on the horizon and the options now.

A PILL ON THE WAY?

Developing drugs for respiratory diseases is tough, partly because doses have to be high enough for the medicine to reach deep into the lungs yet not so high that they’re toxic.

Research on treatments also was slower because the U.S. government initially gave priority to vaccines. It wasn’t until the end of April 2020 that the first COVID-19 treatment showed benefit in a big government-sponsored study.

That drug — remdesivir, sold as Veklury by Gilead Sciences Inc. — remains the only one approved for COVID-19 in the U.S., though some others, such as the one Medina received, are authorized for emergency use.

Remdesivir also is the only antiviral COVID-19 medicine — it interferes with virus reproduction — and “we really, really need a bunch more,” National Institutes of Health Director Dr. Francis Collins said at a recent seminar.

Several companies, including Pfizer, Roche and AstraZeneca, are testing antivirals in pill form. Farthest along is molnupiravir, from Merck and Ridgeback Biotherapeutics. It doesn’t seem to help hospitalized patients but shows promise in less sick ones, and a large study should give results this fall, the companies said.

If it pans out, it could be taken at home when symptoms first appear, similar to how antiviral drugs for the flu are used now. The NIH also is seeking a home-use option in a study that is testing up to seven drugs already used for other diseases.

Even vaccines are being tried as treatments. Some people with “long COVID” said their lingering symptoms improved after vaccination.

There’s one choice now: Antibody drugs, which can cut the chances of needing to be hospitalized by 70% if given within 10 days of the start of symptoms. Eli Lilly and Regeneron Pharmaceuticals are authorized to supply their treatments to patients at high risk of serious illness, and the U.S. government provides them for free, though there is sometimes a fee for the IV.

Antibodies are made by the immune system to fight the virus, but it takes weeks after infection for them to form. The drugs supply lab-made versions that can help right away. Combinations of antibodies are being used now because some virus variants can evade single ones.

Demand for these drugs has been shockingly low — many patients don’t know about them, doctors and hospitals initially weren’t set up to give them, and IVs are inconvenient, though Regeneron has also tested giving its treatment as shots.

“This is really life-saving therapy. We think it has tremendous opportunity to be used more,” said Dr. Donald Yealy, emergency medicine chief at the University of Pittsburgh Medical Center.

“You don’t have to be really sick” to get it, and many patients hesitate because they think they will recover without it but suddenly get worse, he said.

It happened to Medina, a labor and delivery nurse at Long Island Jewish Medical Center in New York.

“When I thought I’d be getting better, things actually started getting worse,” she said. “It was very scary. I felt very short of breath. I could barely speak.”

Her hospital arranged for her to get the antibody treatment at nearby North Shore University Hospital, which had a medical tent with IV stations to treat many people at once, and she recovered at home.

The severity of symptoms determines the options, and timing matters — certain drugs can be life-saving at one point and harmful at another.

Remdesivir is used for patients who need extra oxygen but not breathing machines. In studies, it cut the time to recovery by five days on average, from 15 days to 10. But it hasn’t been shown to improve survival, so a World Health Organization guidelines panel opposes use of the pricey drug.

The only medicines that do boost survival are dexamethasone and similar steroids for patients sick enough to need extra oxygen and intensive care. If used earlier, when patients are only mildly ill, they can do harm.

“Early on, you want the immune system to fight the virus,” so treatment is aimed at helping that happen, Fauci explained. As illness goes on, the immune system may become overactive and people can die from that. A host of drugs that blunt inflammation and other immune responses are being tried for this later stage of illness.

The NIH says full doses of blood thinners such as heparin may help people who are moderately ill avoid breathing machines or other organ support. Nearly all hospitalized COVID-19 patients get low doses now to prevent blood clots. Research suggests that higher doses can help people who are not yet critically ill, but could harm those who are very sick.

Doctors now know that some things don’t work, including the malaria drug hydroxychloroquine. That can be as important as knowing what to try, said the Cleveland Clinic’s Dr. Adarsh Bhimraj, who helps develop treatment guidelines for the Infectious Diseases Society of America.

“We still have misinformation about COVID-19 therapies” that is misleading patients and doctors alike, he said.

Dr. Rajesh Gandhi, a Massachusetts General Hospital physician also helping with guidelines, said “tremendous scientific progress” has been made in one year. Doctors no longer need to take “a kitchen sink approach,” or trying many things in the hope that one will help, he said.