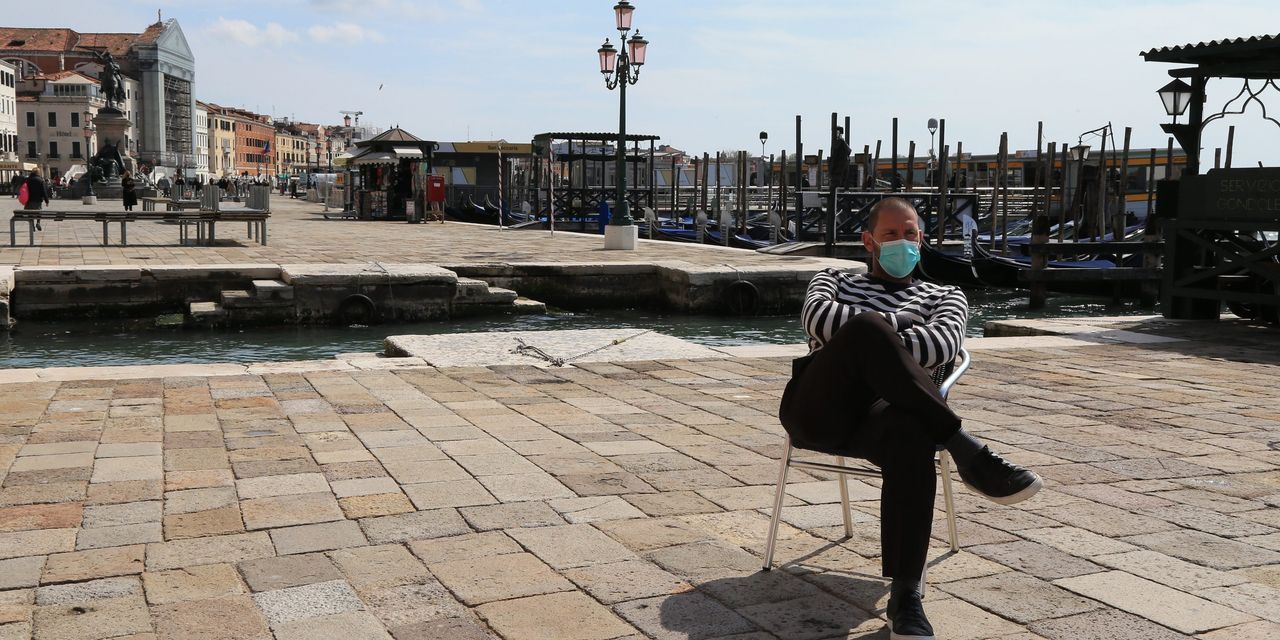 Several European countries are working on plans to reopen for overseas tourists this summer, including Americans, and the result is likely to be a patchwork of rules that depend on where a tourist comes from and where they want to go.

Greece and Croatia, whose economies are particularly dependent on tourists, have opened their borders to all travelers who carry proof of completed vaccination. Travelers can also enter with a fresh negative molecular test for Covid-19. France and Italy have indicated they too could soon loosen restrictions on foreign travelers.

Agreeing on common rules for the whole 27-country European Union is proving difficult, as often happens. Much of Northern Europe is taking a more cautious approach toward dismantling travel barriers.

Although decisions on overseas travel restrictions rest with national governments, EU officials are trying to encourage a common approach. For now, the EU’s recommendation is for members to keep out American tourists. “The decision on switching policy on the recommendation has not yet been taken,” said a spokesman for the European Commission, the EU’s executive arm. The decision “will depend on evolution of the epidemiological situation,” though “the facts are making us optimistic.”

The EU is working on implementing vaccination certificates that would facilitate travel between its members and third countries, and has begun discussions with the U.S., among others, about using the certificates.

Solving the conundrum of how to make travel safe is vital for southern European countries. Tourism and travel contributed about 13% of Italy’s gross domestic product before the pandemic, according to the World Travel and Tourism Council. That share rises to 14% for Spain and 21% in Greece. For Denmark, it is just 6.6%. That explains much of the different national approaches to balancing free travel and contagion risk.

That international travel can spread Covid-19 was shown by the virus’s sprint around the globe in early 2020, and by the wave of infections in Europe last summer, when tourism within the continent played a major role in reviving a regionwide pandemic. Some governments are wary of reopening too early, especially for travelers from other continents, at a time when aggressive new variants of the coronavirus are continuing to emerge.

Mediterranean countries can ill afford another lost summer, however. Italy’s GDP declined by 8.9% last year, Spain’s by 11% and Greece’s by 8.2%, among the biggest drops in Europe.

“People have been under tough lockdowns for over 15 months and there is a desire and need to travel this year,” said

president of Greece’s Hellenic Chamber of Hotels. “This year we have many more tools in our hands: vaccines, tests.”

Covid-19 infections and deaths are rising in Greece, despite a long lockdown over the winter.

Since last week, Greece has no quarantine requirement for visitors, including Americans, if they carry proof of vaccination or a recent negative coronavirus test. In a quest to entice tourists, some sparsely populated Greek islands have been declared Covid-free after all residents were vaccinated.

U.S. arrivals to Greece plunged about 90% last year, but there are signs this summer will be different.

and Emirates Airline will start flying directly to Athens from the U.S. at the beginning of June.

There are indications Americans are eager to travel to Europe. Web searches and bookings for flights have climbed at the first sign a country might be considering reopening,

The U.S. has no rules prohibiting Americans from traveling to Europe, although they need to test negative for Covid-19 before returning home. The U.S. currently doesn’t allow in European tourists.

In France, where Americans are the biggest group of non-European travelers, President

said earlier this month that the country is working on a plan to open for vaccinated American tourists this summer.

France is looking to technology to handle the challenge. Last week, the country’s Covid-19-tracking app, TousAntiCovid, began allowing users to store and display Covid-19 test certificates, using a system that officials say will be harmonized across Europe. The app allows users to scan a QR code to store their tests for easy checks at the border and elsewhere.

Testing of the QR codes has started with travel to the French island of Corsica.

Italy is moving cautiously, despite its large tourism sector. The country has recorded the most Covid-19 deaths in the EU. Government leaders and health experts fear that even a limited rebound in infections at tourist destinations could spill over into the general population, where many older people still aren’t vaccinated.

“If it’s as the government says, and I hope this is true, that by June we’ll have vaccinated all people older than 70, then it’s reasonable to think we’ll have a summer that’s almost like we’d have pre-Covid, at least for outdoor activities,” said

the director of infectious diseases at the Policlinico San Martino hospital in Genoa.

Uncertainty about the effectiveness of vaccines against some of the more aggressive variants of the coronavirus is making some countries reluctant to move early on freeing up overseas travel.

Germany, which introduced stricter lockdown measures earlier this month, has been particularly cautious about opening up to foreign visitors—even within Europe. Germany has implemented spot checks at its borders with France, Denmark and Poland to discourage unauthorized travel.

“We’re not in the 1918 Spanish flu, where people didn’t travel much and it took time for variants to spread,” said

the head of the Drug Safety Research Unit in the U.K., an independent entity that monitors and studies the safety of medicines, including vaccines. “The variants will be a major challenge for the world for quite some time.”

Israel will begin accepting vaccinated tourists on May 23. In the first stage of its reopening, it will allow tour groups only. Israel hasn’t said when it will allow individual travelers. The country will increase the number of groups allowed, and eventually individuals, depending on the health situation and after assessing the initial opening.

Israel will require a negative molecular coronavirus test before tourists arrive. Tourists must then take a serological test at Ben Gurion Airport upon arrival to prove they have been vaccinated. Israel is also working on bilateral agreements on vaccine certificates to replace the need for a serological test.

—Felicia Schwartz in Tel Aviv and Alison Sider in Chicago contributed to this article.