First Covid-19 Infections Among Athletes in Olympic Village Are Confirmed 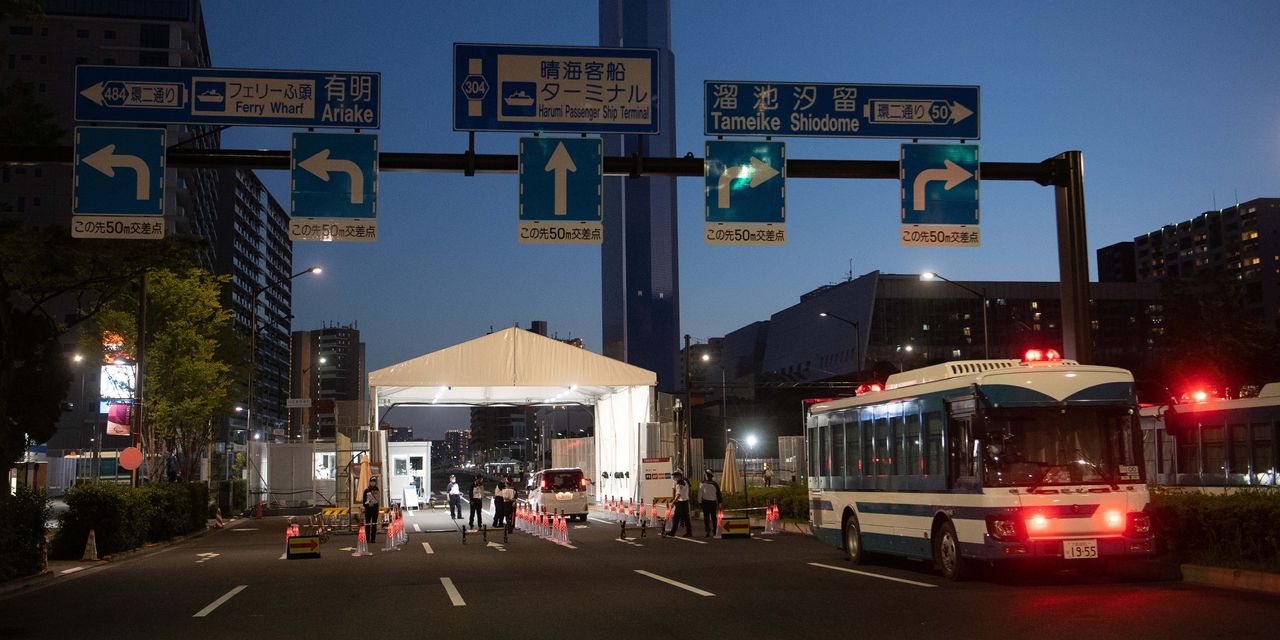 TOKYO—Two athletes staying at the Olympic Village in Tokyo have tested positive for Covid-19, the organizers of the Games said.

The infections are the first confirmed cases among athletes in the village. The two athletes have been moved into a 14-day quarantine, the organizers said on Sunday.

The athletes are from the same country and compete in the same sport, a spokesman for the organizers said. Others who have been in close contact with them have been asked to isolate, he said.

Another athlete who isn’t staying in the village tested positive on arrival in Japan, as did International Olympic Committee member Ryu Seung-min from South Korea, the organizers said.

A total of 55 people connected to the Olympics, including officials and contractors working on the Summer Games, have tested positive since July 1, according to data from the organizers.

The organizers say extensive testing for Olympic participants, including before travel to Japan, on arrival and throughout the Games, as well as social-distancing and quarantine regulations, will prevent a widespread outbreak of the virus. Athletes are tested each day during their stay. The organizers say over 80% of athletes are fully vaccinated.

“The participants of the Olympic Games are the most controlled population in the world,” IOC Olympic Games Operations Director Pierre Ducrey said.

Since the beginning of July, around 18,000 people have entered Japan for the Olympics, the organizers said. The Games open on Friday.

On Saturday, the organizers of the Games said a person who wasn’t an athlete but was staying in the Olympic Village had tested positive. Some coaches and officials are staying in the village, which will be the main residence for around 11,000 athletes.

Write to Alastair Gale at alastair.gale@wsj.com