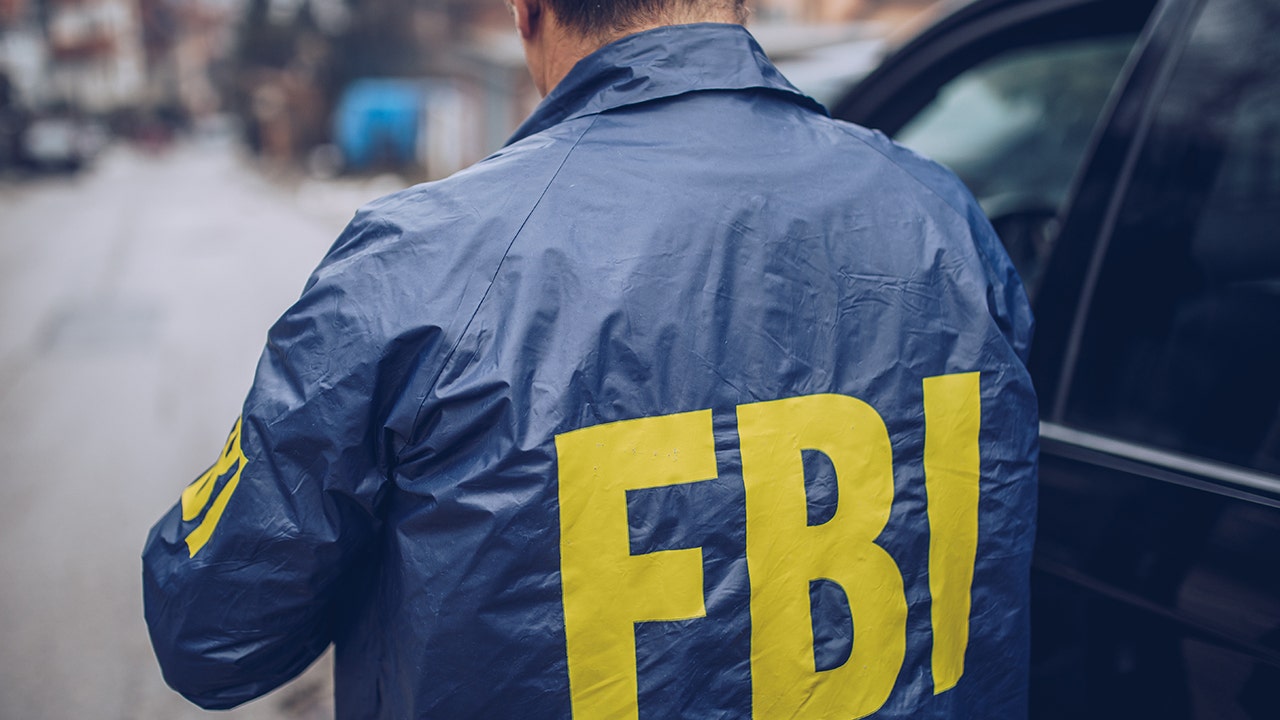 The number of people targeted by federal warrants for suspected spying on behalf of a foreign agency plummeted in 2020 due to the coronavirus pandemic, national intelligence officials said Friday.

An annual report released by the Office of the Director of National Intelligence (ODNI) showed that only 451 people were placed under electronic surveillance or issued search warrants obtained through the Foreign Intelligence Surveillance Act, also known as FISA, in 2020.

The figure is a sharp drop from the 1,059 people targeted by federal officials in 2019 — a decline the report suggested was due to the coronavirus.

“The impact of the COVID-19 pandemic likely influenced target behavior, which in turn may have impacted some of the numbers reported for that year,” the ODNI report said.

But the global pandemic does not explain the even greater decline in the number of people targeted by federal authorities between 2018 and 2019.

Since reporting began in 2014, the number of issued FISA warrants peaked in 2018, with over 1,830 people targeted for surveillance – meaning the U.S. saw a more than 770 target decrease before last year.

The decline in FISA warrants first coincided with fierce political scrutiny the FBI faced following the revelation that Carter Page, a former Trump campaign adviser, was wiretapped through the use of a FISA warrant.

The report noted that statistical fluctuations from year to year could be due to a “wide variety of reasons, many of which cannot be explored in detail in an unclassified setting.”

“In some instances, there may be no relationship between a decrease in the use of one authority and an increase in another,” the report said. Officials also clarified that “operational priorities” could change based on world events, development in technology, and target behavior.

The ODNI report showed that even as cases have decreased over the last two years, there has been an increase in the percentage of FISA warrants targeting American citizens, with more than 22 percent of the cases in 2021 targeting “U.S. persons.”

Freedom of speech is from the Constitution not ‘Facebook’s Oversight Board,’ RNC says of Trump ban

Opinion: It’s a win-win-win for Republicans — and Liz Cheney