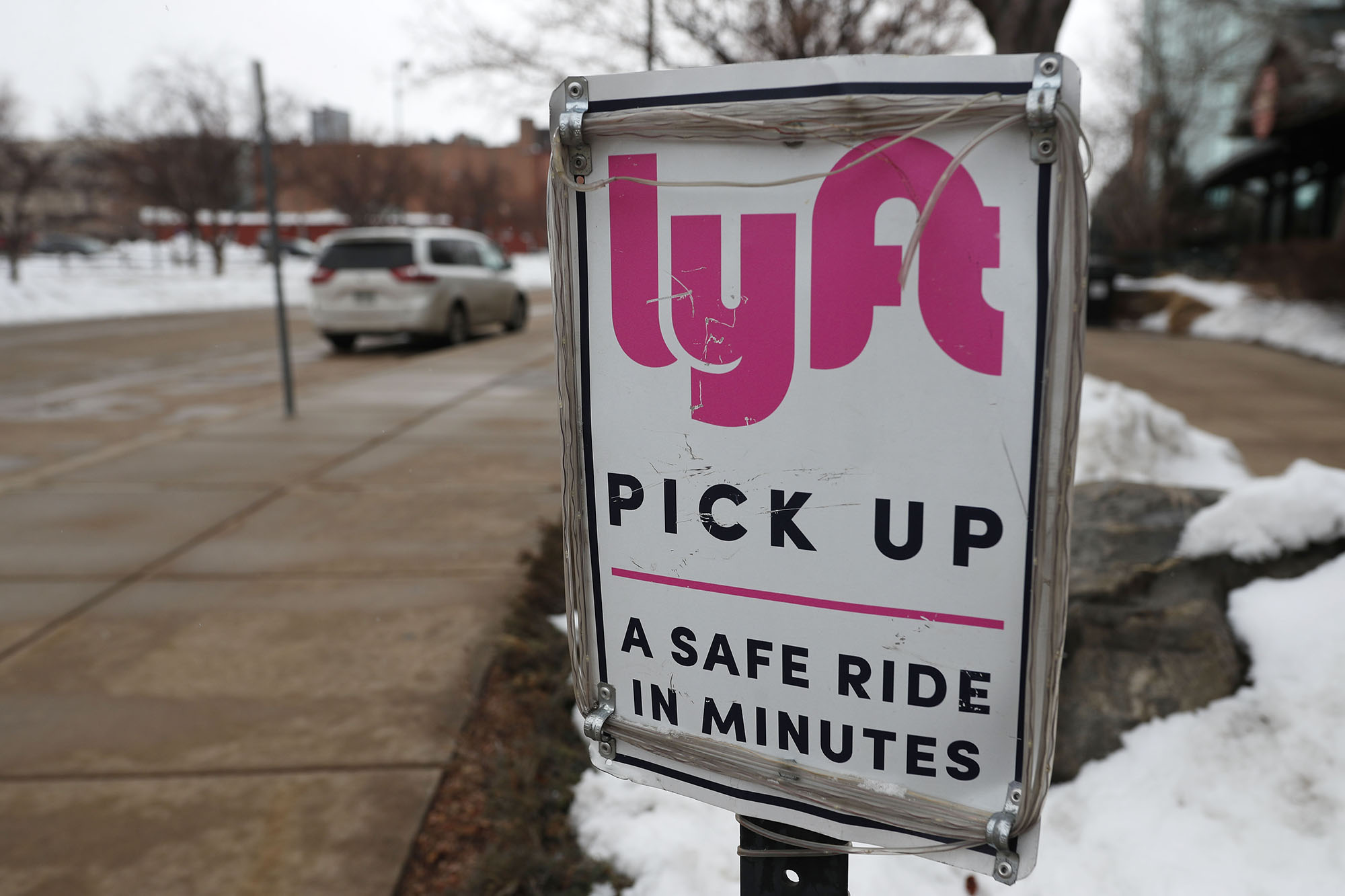 DETROIT — Ford Motor Co. and a self-driving vehicle company it partly owns will join with the Lyft ride-hailing service to offer autonomous rides on the Lyft network.

The service using Ford vehicles and a driving system developed by Pittsburgh-based Argo AI will begin in Miami later this year and start in Austin, Texas, in 2022. It will start with human backup drivers and go fully autonomous at an unspecified date.

The cars will gather data to lay the groundwork to deploy 1,000 robotaxis on the Lyft network in multiple markets during the next five years, the companies said Wednesday in a statement.

Until April, Lyft was developing its own autonomous vehicle systems, but the company ended up selling its unit to Woven Planet, a Toyota Motor Corp. subsidiary, for $550 million. The sale closed on Tuesday. Under the Ford deal, Lyft will get a 2.5 percent equity stake in Argo AI in exchange for ridership and safety data.

Lyft CEO Logan Green said in the statement that the deal is the first time all pieces of the autonomous vehicle puzzle have come together. “Each company brings the scale, knowledge and capability in their area of expertise that is necessary to make autonomous ride-hailing a business reality,” he said.

Ford and Volkswagen are major investors in Argo, which is working on technology that will let Ford start an autonomous ride-hailing service. Pittsburgh-based Argo is testing autonomous vehicles with human backup drivers in six US cities.

The deal is the latest in a string of partnerships and consolidation in the autonomous vehicle business. In December, Lyft rival Uber announced it would sell its autonomous vehicle development arm in a stock deal. The buyer is self-driving technology company Aurora. Uber was to invest $400 million in Aurora and hold a 26 percent stake in the San Francisco company.

Stocks slip on Amazon drop, but remain on track for 6th monthly gain