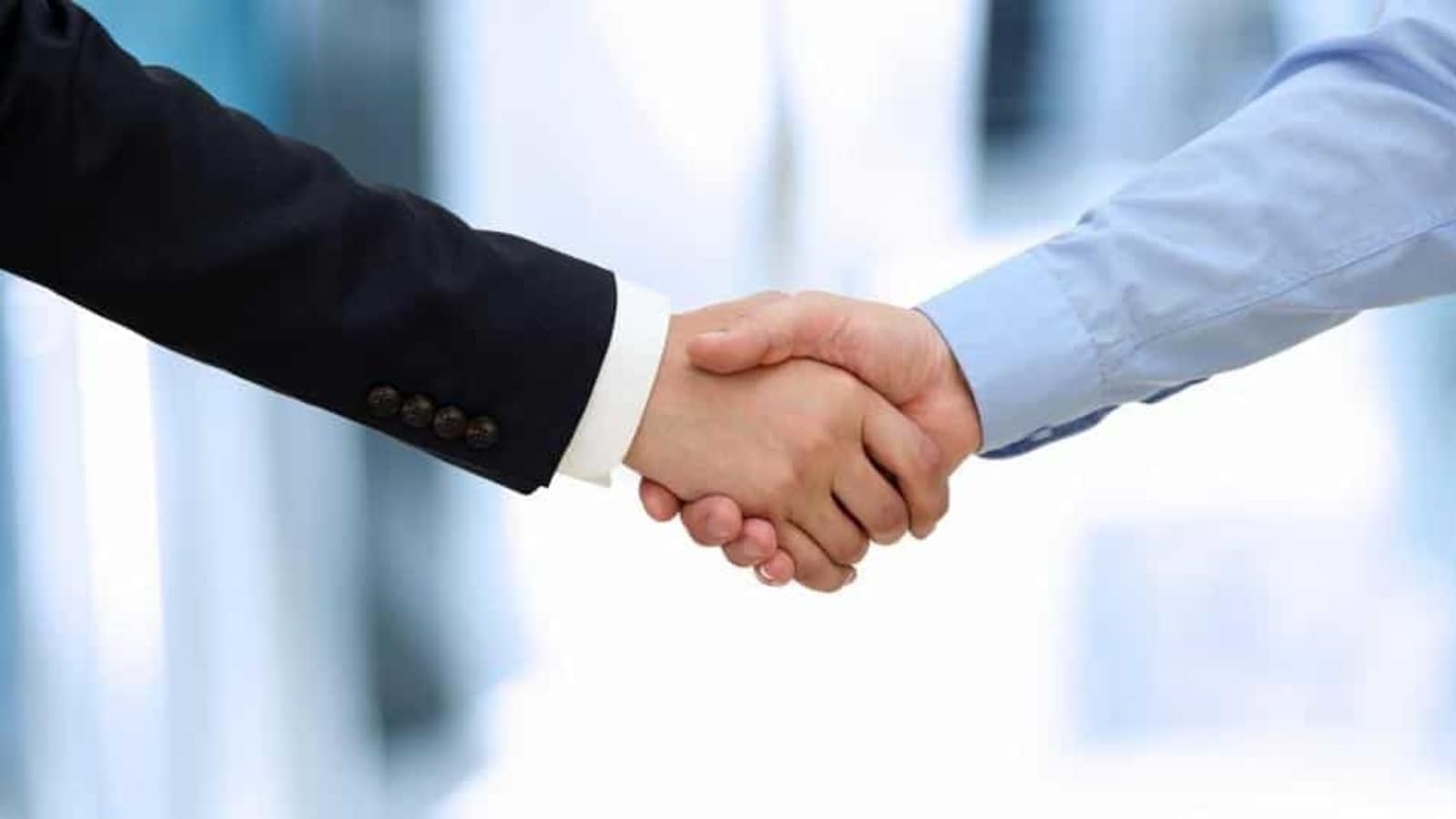 The update comes as big internet service providers including Facebook Inc have been locked in bitter disputes over fair compensation to publishers.

Alphabet Inc’s Google has reached licensing deals with over 600 news outlets around the world and is seeing a “huge increase” in users requesting more content from specific publications as part of a new programme, it said on Wednesday.

The update comes as big internet service providers including Facebook Inc have been locked in bitter disputes over fair compensation to publishers.

Google is continuing to negotiate with additional publishers, including in the Unites States, to spend $1 billion for what it calls News Showcase.

The programme through 2023 is Google’s biggest effort to invest in an industry that blames tech giants for siphoning its advertising revenue. Combined, Facebook and Google control over half of the digital advertising market.

Google is exercising little oversight over publishers’ use of the money.

“The intention of our payment is to help make it easier for publishers to be able to participate in the programme,” Brad Bender, a vice-president at Google overseeing News Showcase, told Reuters.

“But ultimately it’s in service of creating this more sustainable future for news.”

Get our daily newsletter

Thank you for subscribing to our daily newsletter.