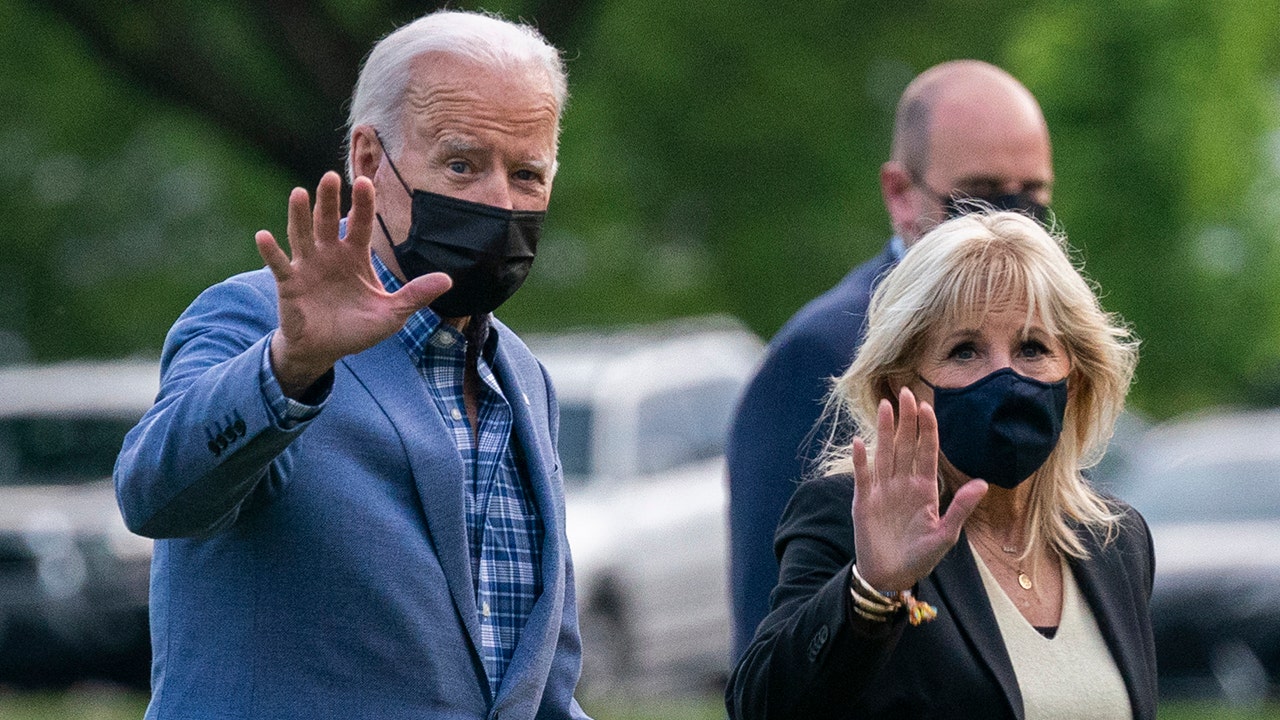 Fox News senior political analyst Brit Hume questioned Monday on “Special Report” why President Biden was the only one of 40 world leaders taking part in a summit via video telecommunication last week.

Biden was seen in the montage of 40 video slates that included French President Emmanuel Macron, Canadian Prime Minister Justin Trudeau, Indian Prime Minister Narendra Modi, and others — though was the only one whose face was partially obscured by a mask.

White House press secretary Jennifer Psaki responded to previous questions on the matter by saying Biden was simply “sending a message to the world that he is putting in place precautions and continuing to do that as leader of the United States.”

Hume however considered whether Biden’s actions may instead have the opposite effect on the public.

“You have to wonder what the message is, people are told that the vaccine is effective even against these variants they discovered, so if the president has been fully vaccinated and has his shots as he has had for some time and he believes that it is effective, what in the world is he doing sitting all by himself wearing a mask?”

He added that Biden’s actions could also be fueling more vaccine hesitancy, as many Americans seek to avoid getting the jab due to personal or medical prerogative.

“I think [Biden] thinks it setting an example, but it could be getting people to think that he and other officials don’t believe that the vaccine works — or they would not be doing that,” he said.

“As you know, he was the only one wearing one. You have to wonder what they think is the message.”

He added that further speculation about the effectiveness of the vaccine could be further exploited by the capacity limit and mask mandate imposed by House Democratic Leadership ahead of Biden’s first address to a joint session of Congress.

“If they are all vaccinated in a big room like the house chamber wherever they will have it, it seems to me that if everybody has a mask off it would be that the vaccine is working, we believe thus we are not wearing a mask, you are not supposed to need one if you are invulnerable because the vaccine,” he said.

“I think it would be great to see that message but I’m afraid it won’t happen.”