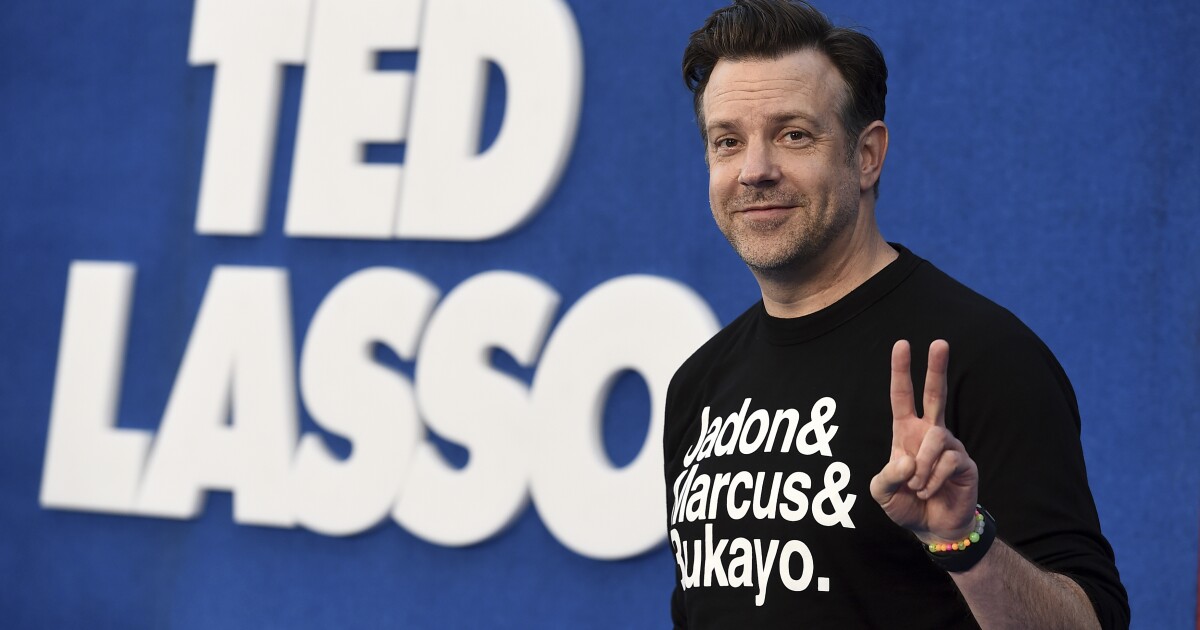 “Ted Lasso,” the award-winning Apple+ comedy series that earned a record 20 Emmy nominations last week, is a soccer show that’s not really about soccer. So what do people who really are about soccer think of it? Here’s what some of them said:

They got the locker room right

“You laugh at the way that the players interact and the banter that they have and you kind of remind yourself of your locker room. There’s definitely truth to all those things that are happening in the locker room, all the things that are happening on the field, off the field, with the fans. That’s what makes it such a fun show to watch for us players.”

“The premise just sounds horrible. It’s going to make soccer look horrible. [But] it’s a soccer show that’s just about life. It’s about people from around the world and how we all come together and obviously how a locker room comes together and [Lasso’s] leadership skills and all that stuff.”

Coaching is about more than formations

“I wouldn’t say that I used any of his philosophy, but how he was able to create relationships with the people that he works with, he coaches, it’s a good reminder that in our job relationships are very important. First and foremost they were people before anything else.”

“Back in the day at UCLA, I didn’t extend myself to the bosses. My bosses were there, but I didn’t feel like I had to kind of bring them in, to connect to them. The fact that [Lasso] is building that relationship with his boss, it’s important for a leader to have that connection to the staff. Realizing that that person is invested and bringing them into the journey is equally important. That was something that actually stuck out to me. I remember one of my bosses saying, ‘Jill, let me give you some advice. You will attract more bees with honey. I was like, ‘OK, perfect.’”

“I really like just the positive attitude in how Ted Lasso approaches the job. The funny thing about our job, coaches, and especially in England, is the fans, is the criticism, is the pressure. And I love how he’s able to shut all that out and continue on with his job and stay focused. That’s a great example to anyone who sometimes takes things too seriously or is affected by what’s happening outside.”

“It’s not really realistic. The soccer clips and the athletes, I’m thinking to myself, ‘This could be cheesy.’ It’s totally unrealistic, a football coach in America going over there. But when you cut through all of that, the storylines and the way they brought the characters out and some of that warmth that came from it, it wasn’t about soccer really.”

What the creators of ‘Ted Lasso’ really think of soccer

“I believe firmly, strongly in dancing with the one that brung you. There’s an absolute love for that sport and its history and its philosophy and its deep complications, both culturally and also strategically. We wanted soccer fans, athletes, lovers of it, to feel it honors the spirit of the beautiful game.”

“It’s really cool that so many soccer people have, unsolicited, come out and said such nice things because they know full well that we are not doing that great a job of representing soccer and the soccer world. So my conclusion is that they are tuning into the spirit of what we’re getting at. And that’s gratifying.”