HomeMusicJudging by the song titles, Olivia Rodrigo's debut album is going to...
Music

Judging by the song titles, Olivia Rodrigo’s debut album is going to spill the tea 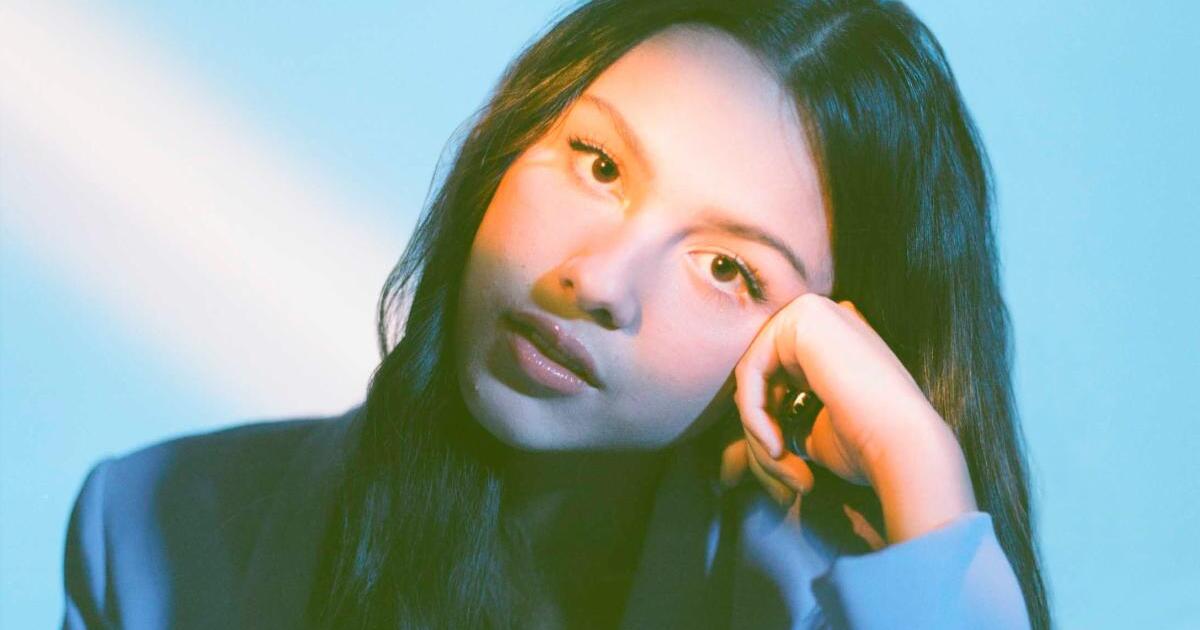 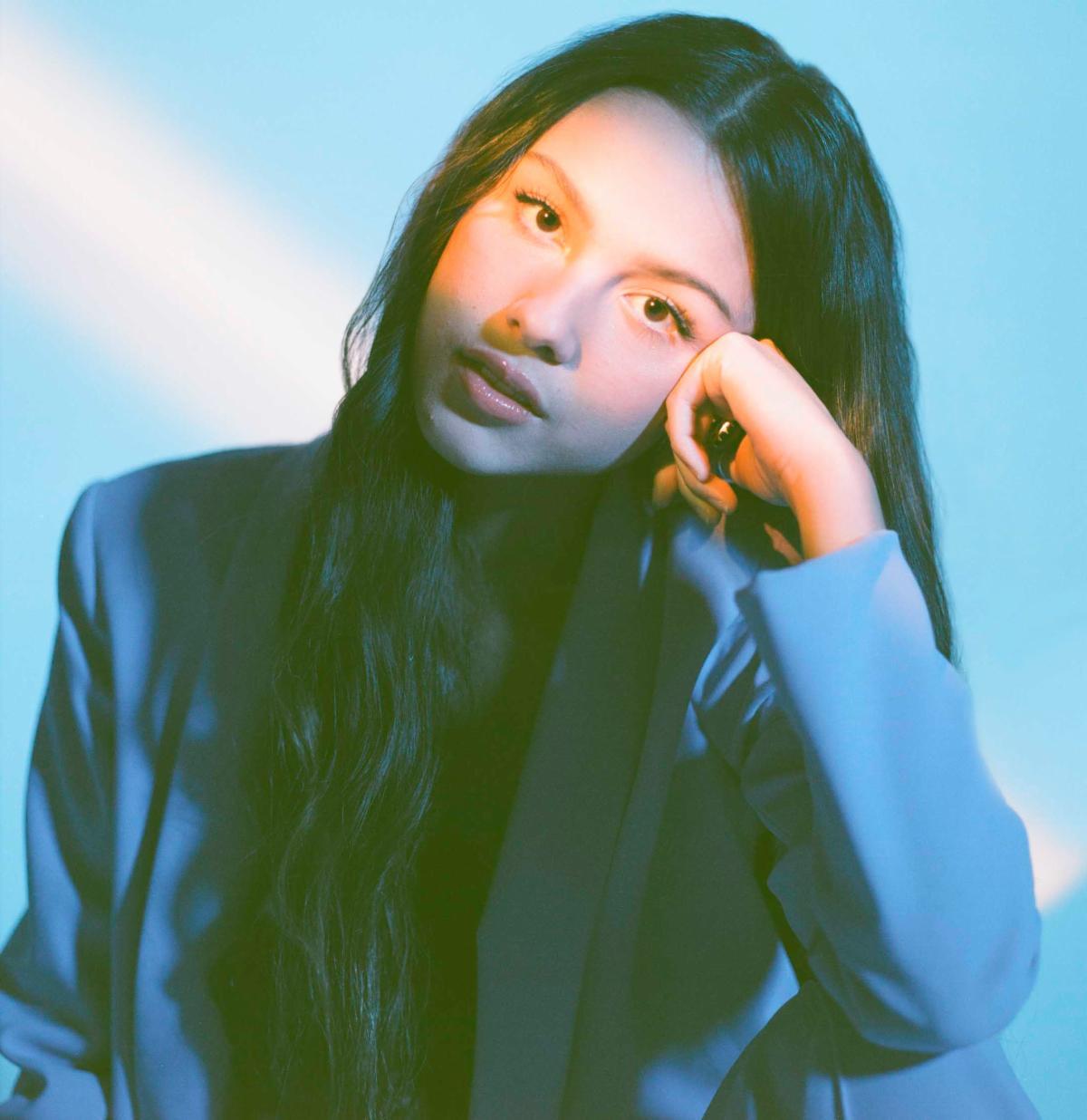 On Tuesday, Rodrigo unveiled the vibrant artwork and track list for her first studio effort, out May 21. The reveal comes nearly two weeks after she released “Deja Vu,” a summery follow-up to her runaway hit of a lead single, “Drivers License.”

“I couldn’t be more excited if I tried,” Rodrigo wrote Tuesday on her Instagram story on sharing the album cover, which sees the singer and actress flashing her tongue at the camera, her unamused face covered in colorful butterfly stickers. (An alternate album cover with a similar purple hue and unimpressed aura will also be available to purchase exclusively at Target.)

In January, Rodrigo burst onto the music scene with “Drivers License,” which shattered a slew of streaming records and landed atop the Billboard Hot 100 chart — a rare feat for a brand-new artist. And in February, “Saturday Night Live” dedicated an entire sketch to the buzzy heartbreak ballad, led by host and “Bridgerton” breakout Regé-Jean Page.

Her second single, “Deja Vu,” drew comparable acclaim and debuted at No. 8 on the Billboard Hot 100 — three spots below “Drivers License,” which now sits at No. 5. According to Billboard, she is the first artist ever to see her first two songs rank among the top 10 tracks in the Hot 100.

“These are great tricks!” Times music critic Mikael Wood wrote of the 18-year-old’s strategic move to craft her first two singles from the same hitmaking ingredients. “Rodrigo would be foolish not to use them again — hardly a mistake you’re likely to see from an actor who got her start on a Disney show called “High School Musical: The Musical: The Series.”

Before “Drivers License,” Rodrigo was best known for playing the lead in “High School Musical: The Musical: The Series.” She has also written multiple songs for the Disney+ show, including its most popular Season 1 original, “All I Want,” and a new tune for the sophomore season, which premieres May 14 — exactly one week before the release of “Sour.”

“[Gen-Z youth] have a particular insight on the world that sometimes adults don’t have,” Rodrigo told The Times last year of her approach to writing songs for her character. “If you have a bunch of old white guys in a room trying to write a song for a teenage girl, their experience is never going to be the same as a teenage girl living in 2020.”

Review: A principled stand, a bonanza for Swifties and a shrug...