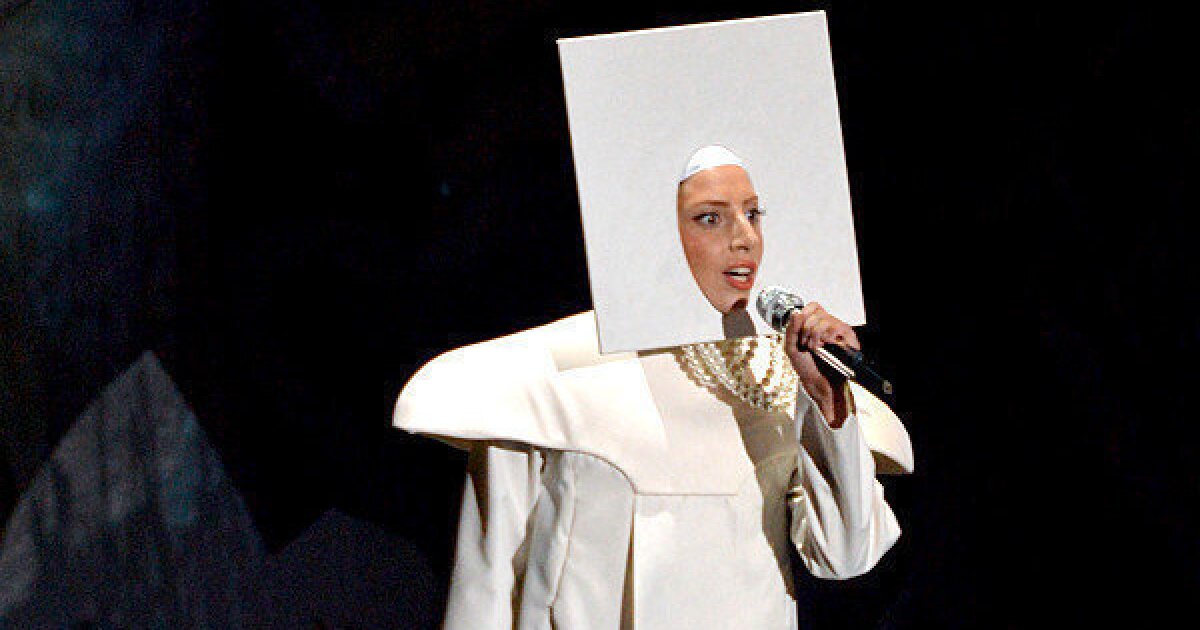 The applause for “Artpop” lives on, reassuring what some of Lady Gaga’s fans already knew about the divisive and overlooked album: It was ahead of its time.

The pop star’s third studio album, released in 2013, landed at No. 2 on iTunes’ album chart Tuesday after #buyARTPOPoniTunes went viral on social media. The hashtag is part of a fan-powered movement for the “Applause” singer to release the second volume of “Artpop.”

And even Gaga is on board.

I fell apart after I released this album. Thank you for celebrating something that once felt like destruction. We always believed it was ahead of its time. Years later turns out, sometimes, artists know. And so do little monsters. Paws up 🙌❤️❤️❤️

“The petition to #buyARTPOPoniTunes for a volume II has inspired such a tremendous warmth in my heart. Making this album was like heart surgery, I was desperate, in pain, and poured my heart into electronic music that slammed harder than any drug I could find,” Gaga wrote on Twitter late Monday.

“I fell apart after I released this album. Thank you for celebrating something that once felt like destruction. We always believed it was ahead of its time. Years later turns out, sometimes, artists know. And so do little monsters. Paws up.”

Rumors of a second installment have been teased since 2012. The sequel is allegedly, according to Mother Monster herself, more “experimental” than the original, which includes fan favorites “Applause” and “G.U.Y.” “Artpop” was Gaga’s first attempt at funkier, electronic dance music, but the album also came with a lot of baggage.

Controversy arose when R. Kelly, who sang “Do What U Want” with Gaga on the original album, faced sexual abuse allegations. Gaga subsequently apologized for the collaboration and pulled it from streaming services in 2019.

On its release, “Artpop” received mixed reviews from critics and was hailed as a “commercial flop,” while others claimed it failed to make an impression. The Times’ review decided a few of the songs were “duds,” rating it 2½ out of four stars.

Regardless of “Artpop’s” prolonged chart success, eight years later, fans are still eager to hear the second volume. So much so that they created a change.org petition urging the label Interscope to release it. It has amassed more than 43,000 signatures as of Tuesday afternoon.

“During the late first quarter of 2021, [DJ White Shadow] — a main producer of the [third] studio album — responded to a fan asking if we’ll ever be able to hear the infamous ACT II,” the petition reads. “DJWS responded with, ‘Gotta petition Gaga on that one.’ So, we did.”

DJ White Shadow took to Instagram on Tuesday to respond to the petition and rekindle hope of a possible release.

“I talked to [Lady Gaga] last night, and she shared my incredible joy. We made a plan to get together after Italy and discuss your wishes. No promises made,” the musician wrote.

Gaga’s fans, known as little monsters, shared their jubilation on social media, promising to keep their paws up for “Artpop.”

ARTPOP was ahead of its time

Guys remember IT DOESNT MATTER IF SHE WONT DO ARTPOP ACT 2.
We made her happy. She made a tweet about it. She told us what she was feeling. She said paws up and little monsters. We won today.❤️

ARTPOP has always been such a special project & meant the absolute world to me, seeing this resurgence of love for the project makes me so happy 🥺💞 love you and this album so much