‘Master of None’ return set at Netflix — with a twist 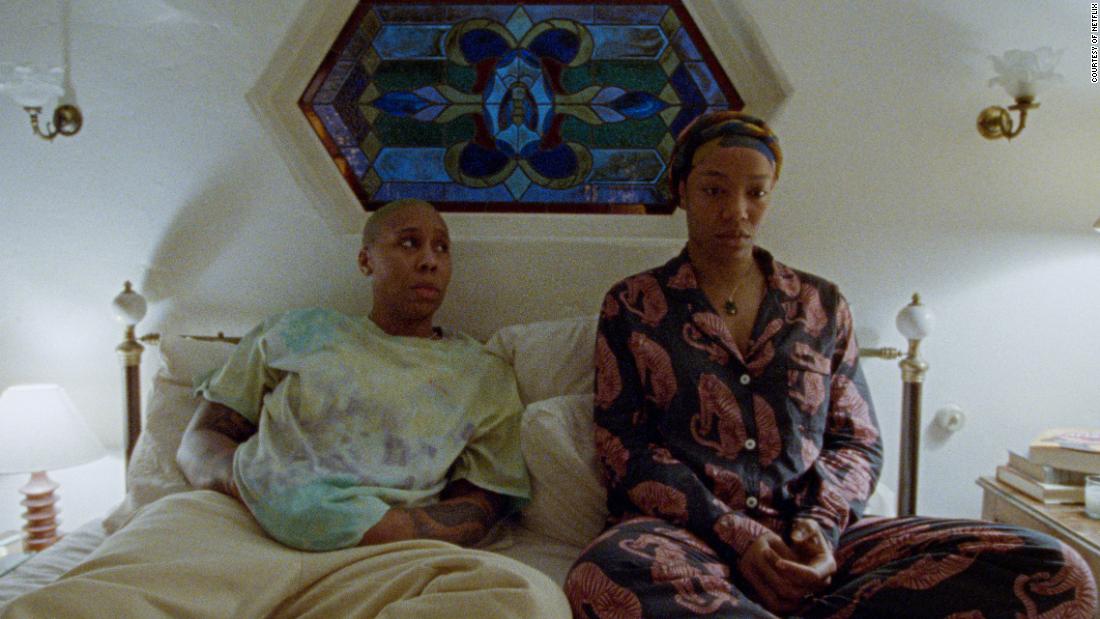 Netflix on Monday unveiled the first look at the new season, which it said will chronicle “the relationship of Denise (Emmy Award winner Lena Waithe) and her partner Alicia (BAFTA winner Naomi Ackie).”

Ansari, who co-created the series with Alan Yang, wrote the season with Waithe. He also directed.

The new season, Netflix said, “is a modern love story that intimately illustrates the ups and downs of marriage, struggles with fertility, and personal growth both together and apart. Fleeting romantic highs meet crushing personal losses while existential questions of love and living are raised.”

The five-episode season premieres Sunday, May 23.

Waithe and Ackie are the only two people listed as “key cast” in the season. This is the departure from the first two seasons, which starred Ansari and largely chronicled his character Dev’s romantic life.

“Season 3 delivers an evolution of the series that remains tethered to previous seasons while breaking new storytelling ground of its own,” Netflix said.