HomeSportsMets’ lineup shuffle could not have gone better
Sports

Mets’ lineup shuffle could not have gone better 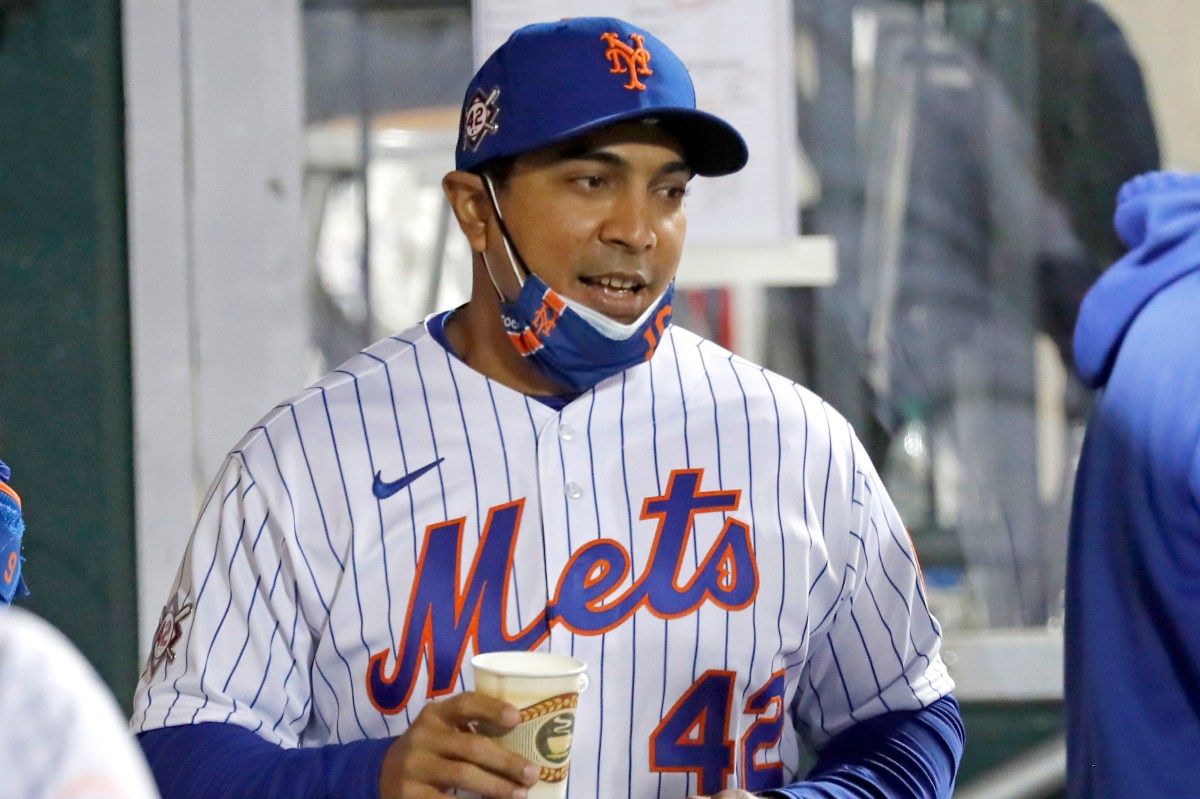 Luis Rojas had a good idea his lineup shuffle was a success by the time the first inning had completed Sunday.

The Mets manager, wanting to capitalize on J.D. Davis’ career success against lefty Patrick Corbin, moved Pete Alonso to the No. 2 hole and inserted Davis at cleanup, with Francisco Lindor between them. Alonso had been batting cleanup and Davis sixth.

Alonso walked in the first inning and, after Lindor was retired, Davis slammed a two-run homer.

“Immediate result from the thought process behind the lineup construction,” Rojas said after the Mets beat the Nationals 4-0 at Citi Field. “It was definitely really good to see.”

Rojas said the collaboration on the lineup began a day earlier.

“It’s a fun part of the game,” he said. “Every day, you want to put the guys in a position where they are going to succeed, perform at their best. The lineup was very deep against a left-handed pitcher, but it was also very deep for a bullpen to come in and match up as well because each guy was protecting each other.”

Alonso homered leading off the fifth inning — in which Davis got his third hit of the game.

“They went 4-for-6 with two homers and two walks, and it worked,” Rojas said, referring to Alonso and Davis. “It’s a fun part of the game. These are the kinds of things you prepare for as a manager, as a coach, and even the players. … It is gratifying when you see it work the way it did today.”

The Mets activated reliever Drew Smith from the injured list and optioned him to the team’s alternate-site training camp. Smith had been sidelined since early in spring training.

Dominic Smith’s day off was mostly about getting right-handed bats in the lineup against Corbin. But Smith is also in a 3-for-17 (.176) skid.

“He is just off,” Rojas said. “Especially with off-speed pitches, he is not making the adjustment with those off-speeds. He is pulling off just enough that he is missing them. But he’s OK. I don’t think it’s any major problem there.”