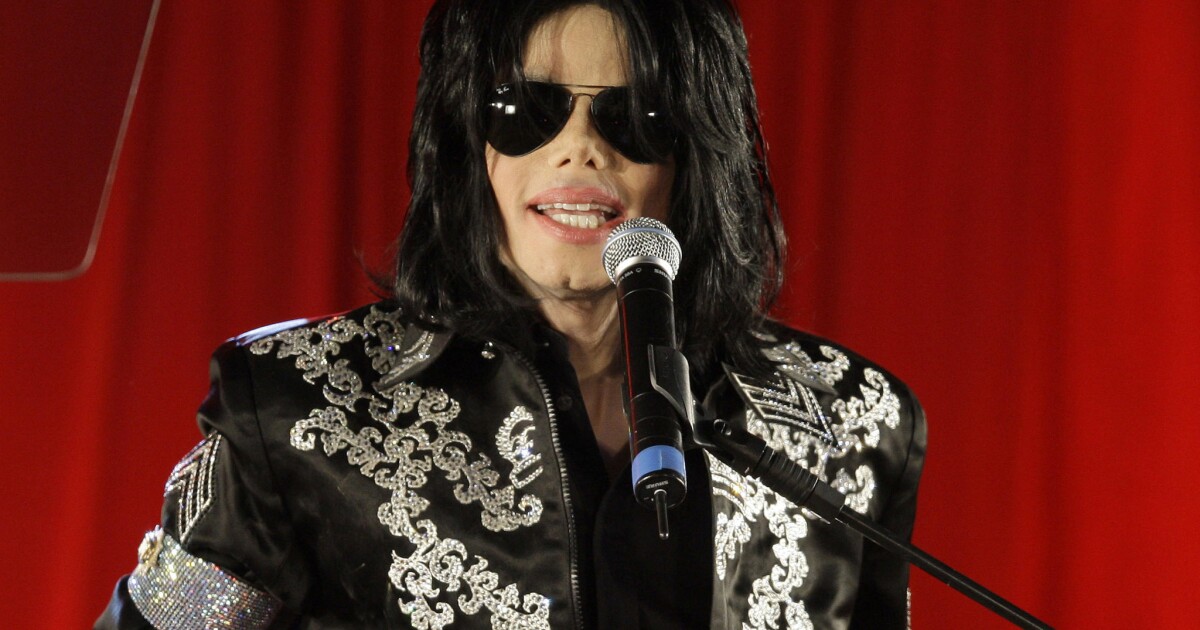 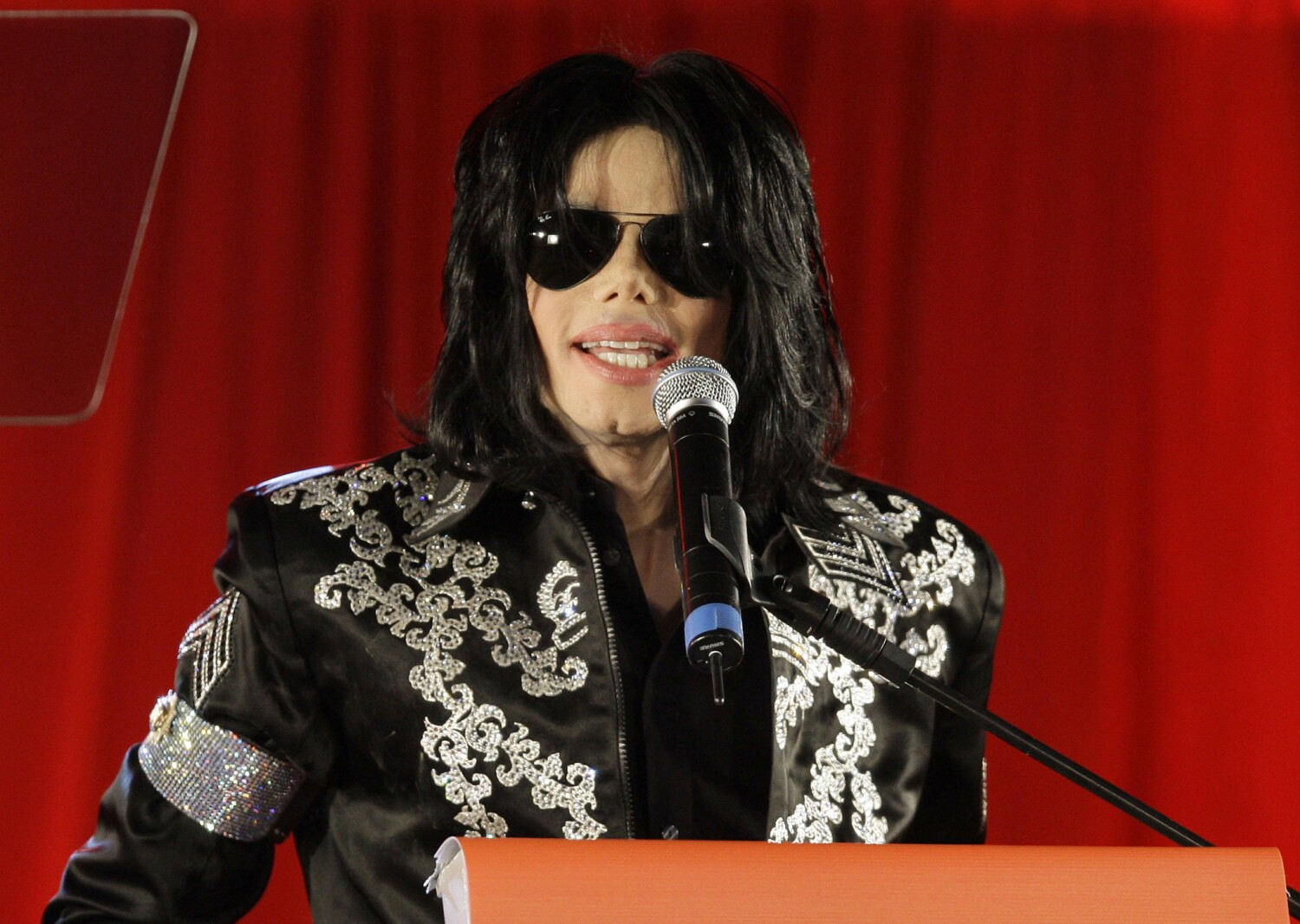 A Los Angeles judge has made a final ruling in a long-running fight over the value of Michael Jackson’s estate, putting it far below Internal Revenue Service estimates.

Jackson’s assets at the time of his death in June 2009 were worth $111 million, well below the $482 million estimated by the IRS, Judge Mark Holmes ruled Monday in a 271-page opinion.

The tax court estimated that the value of the assets was reduced by the fact that the late pop singer had passed the peak of his popularity, was heavily indebted and had a damaged reputation due to allegations of child molestation, Holmes said.

“We have to look for the value of each of Jackson’s assets,” Holmes said. “The value we put on them as of the day he died is, we acknowledge, much less than their value much later under the estate’s management.”

The ruling is a win for the controversial singer’s family and brings to an end years of debate over the estate’s worth after the IRS audited its returns in 2013, leading to a $700-million tax bill. The IRS had estimated that the estate had underestimated its taxes by more than $500 million and penalized it by adding nearly $200 million more.

While Jackson’s executors placed his net worth at the time of his death at just over $7 million, the IRS estimated it at $1.125 billion, according to documents filed in 2014 with the U.S. Tax Court in Washington.

“For nearly 12 years Michael’s Estate has maintained that the government’s valuation of Michael’s assets on the day he passed away was outrageous and unfair, one that would have saddled his heirs with an oppressive tax liability of more than $700 million,” John Branca and John McClain, co-executors of the Jackson estate, said in a statement. “While we disagree with some portions of the decision, we believe it clearly exposes how unreasonable the IRS valuation was and provides a path forward to finally resolve this case in a fair and just manner.”

On Monday the tax court massively reduced the yawning gap between the two sides’ estimates, on which the estate’s tax bill will be based.

In dispute was the value of Jackson’s likeness and image; his 50% stake in Sony/ATV Music Publishing, whose catalog includes 175 songs by the Beatles; and his interest in the compositions that Jackson wrote or cowrote, as well as compositions by other songwriters.

The IRS’ experts valued Jackson’s likeness and image at $161 million, the Sony/ATV music publishing stake at $206 million and Jackson’s interest in his own compositions at $114 million.

The court sided closer with the estate on the valuation of Jackson’s likeness and image, putting it at $4.15 million. It valued the Sony/ATV stake at zero after accounting for debts but estimated the Jackson catalog to be worth $107 million.

Holmes said the estate had to be valued at the time of Jackson’s death, even if it had gained value in subsequent years.

Following Jackson’s death, his songs gained new life. In 2013, Jackson was the highest-paid celebrity — dead or alive — earning $160 million, according to Forbes magazine. Much of the money came from two Cirque du Soleil shows based on Jackson’s music, one at Mandalay Bay Resort and Casino in Las Vegas and another that tours the world.

Jackson died at 50 at his estate in Holmby Hills. The Los Angeles County coroner’s office officially ruled the death a homicide from a combination of surgical anesthetic and other medication.

Last month, Los Angeles County Superior Court Judge Mark A. Young granted the Jackson estate’s request to dismiss a lawsuit brought in 2013 by Wade Robson, one of two men who alleged in the documentary “Leaving Neverland” that Jackson sexually abused them when they were boys.

A homeless L.A. musician helped create a Daft Punk classic. So why hasn’t he seen a dime?

For one night, at least, the Grammys banished the baby boomers