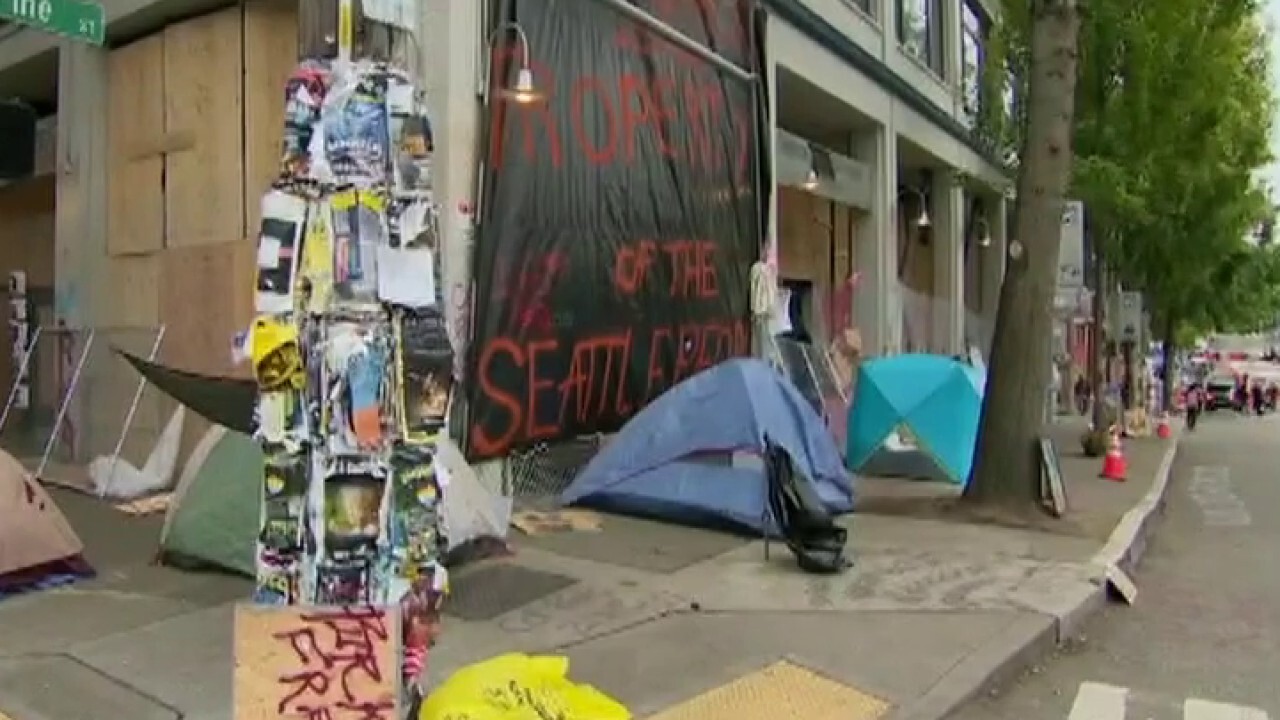 The mother of a 19-year-old who was fatally shot last summer in Seattle’s so-called CHOP zone filed a wrongful death lawsuit against the city, claiming medics failed to provide prompt aid and encouraged the unsafe conditions.

Q13 Fox reported that that suit was filed on behalf of Lorenzo Anderson’s mother, Donnitta Sinclair. The lawsuit claimed that the city’s decision to abandon the East Precinct and provide protesters with portable toilets enabled the violence.

Dan Nolte, a spokesman for the Seattle City Attorney’s Office, told the station, “We intend to investigate these brought claims and will defend the City in this matter.”

Several people called 911 to report the June 20 shooting, records show. Fifteen minutes later, several police officers entered the protest zone and “were confronted by an aggressive and volatile crowd,” according to documents filed against Marcel Long, 18, who was charged with first-degree murder.

Anderson was transported by volunteer medics to Harborview Medical Center, where he died, according to the Seattle Fire Department. City medics had staged nearby, but authorities said the scene was too dangerous for them to enter without police securing the area, reports said.

Mark Lindquist of the Herrmann Law Group, which is representing Sinclair, told King 5 said the suit can be distilled down to two main points.

GET THE FOX NEWS APP

“Number one, the city created a dangerous environment when it deserted the East Precinct in the CHOP area,” he said. He continued, “And then number two, after Lorenzo was shot, the city didn’t get medical assistance to him even though there was a Medic One truck just a block and a half away from where he was bleeding.”