HomeSportsOdds on who will be Lakers' next point guard? Not Russell Westbrook
Sports

Odds on who will be Lakers’ next point guard? Not Russell Westbrook 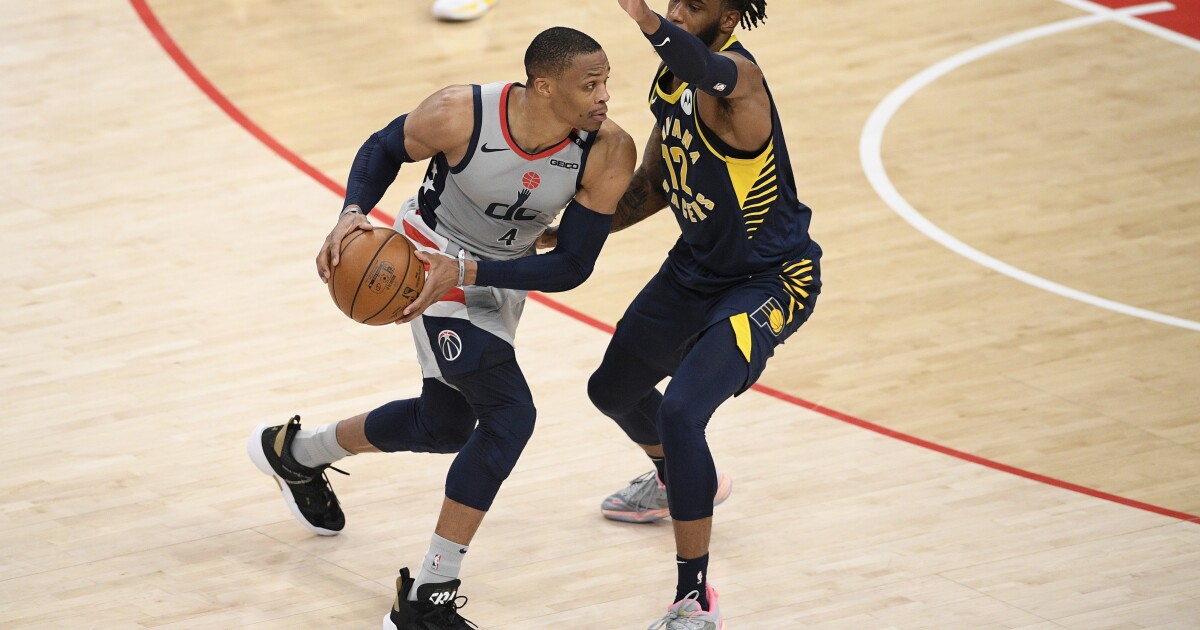 With reports flying that the Lakers are in pursuit of Russell Westbrook and other veteran points guard to join LeBron James and Anthony Davis in the latest version of the Big 3, one betting site thinks it will most likely be … Patty Mills.

The gambling site SportsBetting.ag lists Mills, the former San Antonio sharpshooter, as a 3/2 favorite to land with the 2020 NBA champions, who lost in the first round of the 2021 playoffs after injuries to James and Davis.

The Lakers acquired Dennis Schroeder in a trade to be their point guard, but his expiring contract leaves the team’s options open after the two sides failed to agree to a contract extension.

Chris Paul is another big-name point guard that might be on the Lakers’ radar. He’s currently under contract but could decline his player option and become a free agent. Acquiring Paul or Westbrook in a trade, though, is likely to cost the Lakers Talen Horton-Tucker, Kentavious Caldwell-Pope and Kyle Kuzma.