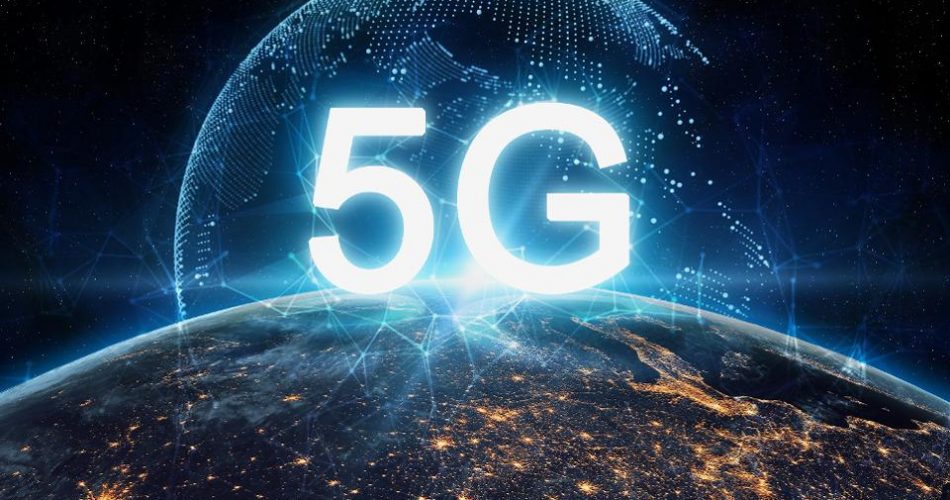 Ofcom has concluded the final phase of the latest 5G spectrum auction, raising an additional £23 million for the treasury.

Up to 200MHz of spectrum was up for grabs, including 80MHz worth of long-range 700MHz frequencies freed up by Digital Terrestrial Television (DTT), and 120MHz worth of mid-band 3.6-3.8GHz airwaves.

This amounts to an 18% increase in the amount of spectrum available to operators and will be used to improve 4G and 5G mobile services.

This latest stage was the ‘assignment’ stage during which operators could submit bids for specific frequency positions in the bands so they are closer together and adjacent to existing airwaves. 5G services in particular benefit from contiguous ‘blocks’ of spectrum.

This phase saw several companies submit bids, raising the additional £23 million. In addition, licence holders can trade airwaves to better suite their requirements, something that O2 and Vodafone have done.

Peloton security flaw would have let anyone access user data

PS5 restock update: when PS5 may be in stock next at Best Buy, Walmart and GameStop

6-core and 8-core CPUs are surging in popularity, going by Steam...