HomeEntertainmentPrincess Diana’s wedding dress to be displayed at Kensington Palace for ‘Royal...
Entertainment 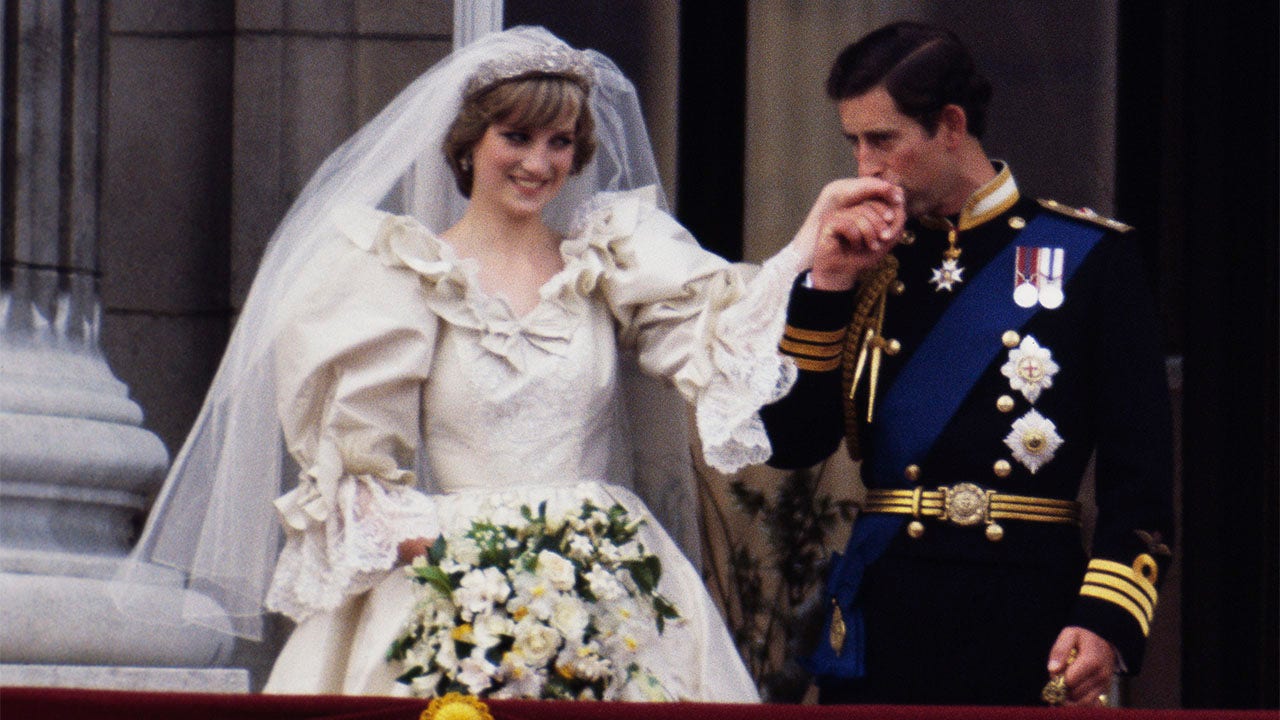 Princess Diana’s wedding dress will be displayed at the palace she once called home.

On Monday, Historic Royal Palaces curators took to Instagram where they announced that the iconic gown will be the centerpiece of a new exhibition at Kensington Palace.

“This summer we’re welcoming you back to #KensingtonPalace in royal style,” they captioned a video. “Step into the rarefied world of the atelier, and see the wedding dress of Diana, Princess of Wales up close as part of our new exhibition exploring the intimate relationship between fashion designer and royal client.”

“In the palace’s newly-restored Orangery we’ll be displaying never-before-seen items from the archives of some of the most celebrated royal couturiers of the 20th century, alongside stunning gowns and tailoring created for three generations of royal women,” the post shared. “Royal Style in the Making opens Thursday 3 June.”

According to the outlet, the gown was designed and created by Elizabeth and David Emanuel. It features a 25ft train that filled the aisle of St. Paul’s Cathedral. The sequin encrusted train remains the longest in royal history.

William, 38, and Harry, 36 are expected to reunite this summer. A statute for the Princess of Wales, commissioned by the brothers in 2017 will be installed on what would have been her 60th birthday, BBC News previously reported. It will be unveiled on July 1st and the princess are scheduled to appear at Kensington Palace for the occasion.

The Prince and Princess of Wales on the balcony of Buckingham Palace on their wedding day, 29th July 1981. Diana wears a wedding dress by David and Elizabeth Emmanuel and the Spencer family tiara.
(Photo by Terry Fincher/Princess Diana Archive/Getty Images)

According to the outlet, the princes said they hoped the permanent sculpture would help all those who visit Kensington Palace to “reflect on her life and her legacy.”

“Our mother touched so many lives,” the pair added.

Diana passed away in 1997 at age 36 from injuries she sustained in a Paris car crash.