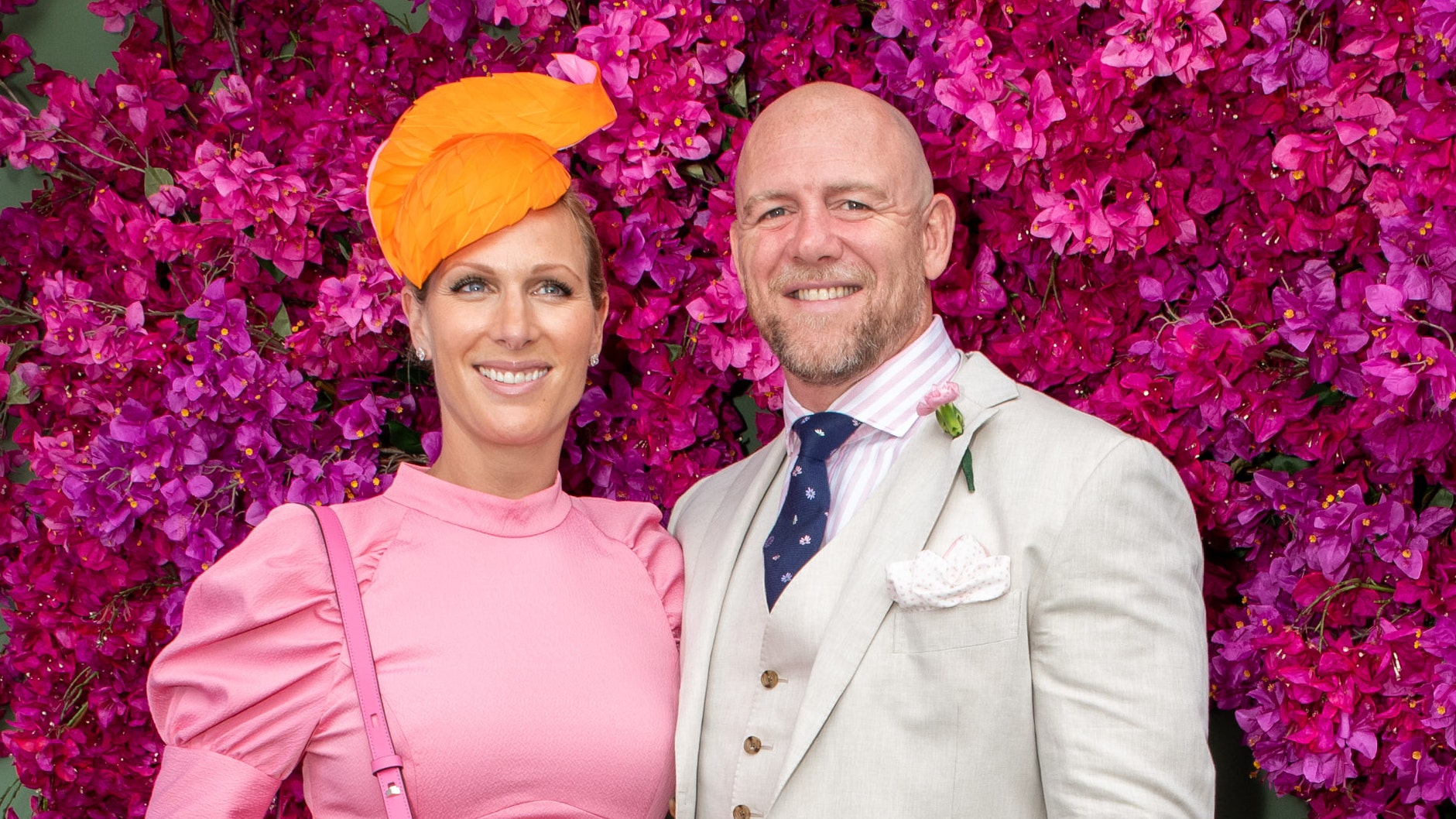 Mike Tindall welcomed a baby boy named Lucas on March 21st in the most unexpected way.

The 42-year-old, who is married to Queen Elizabeth II’s granddaughter Zara Tindall, previously revealed on his “The Good, The Bad & The Rugby” podcast that his son was born at home on the bathroom floor.

“A little baby boy arrived at my house,” he told the outlet. “So, it was run into the gym, get a mat, get into the bathroom, get a mat on the floor, towels down, ‘brace-brace-brace.’”

“Fortunately the midwife got there in time so I didn’t have to go down to the area… the downside… the wrong end. I got to stay at the top end and be supportive,” said Tindall.

“Sorry, the ‘business end’ would have been a far better way of describing it!” he shared. “It wasn’t what we were expecting, but Zara’s best friend Dolly, who is a maternity nurse, was there and had the situation in control. And then the midwife arrived, which made me breathe a sigh of relief that I could just be chatting to Zara and trying to get her through it.”

Lucas is the couple’s only son. They share two daughters, 7-year-old Mia and 2-year-old Lena.

“It’s been a little bit of a rollercoaster of emotions in terms of highs and lows, but he’s been brilliant to be fair,” Tindall told the outlet. “It’s nice to have a boy around to keep me company. The girls are outnumbering me by quite a number so it’s nice to have Lucas around.”

“So far – touch wood – he’s been great in terms of his sleeping and eating and doing everything that a five-week-old does,” Tindall added.

Zara Phillips and Mike Tindall tied the knot in 2011. They are now parents to three children.
(Getty)

The baby’s full name is Lucas Philip Tindall. His middle name is in honor of both Tindall’s father, as well as Zara’s grandfather, Prince Philip. He is 22nd in line to the throne, but won’t take the title of His Royal Highness.

Tindall previously joked on his podcast that now may be the right time for him to have a vasectomy.

“I literally was like ‘Yep, snip, snip, snip.’ I’ve got a boy. I’m out. I’m out of here,” he said. “The best thing about being at home, the best thing was, as soon he’s wrapped up, he’s skin on skin, straight downstairs. TV room. Golf on. This is what we’re doing.”