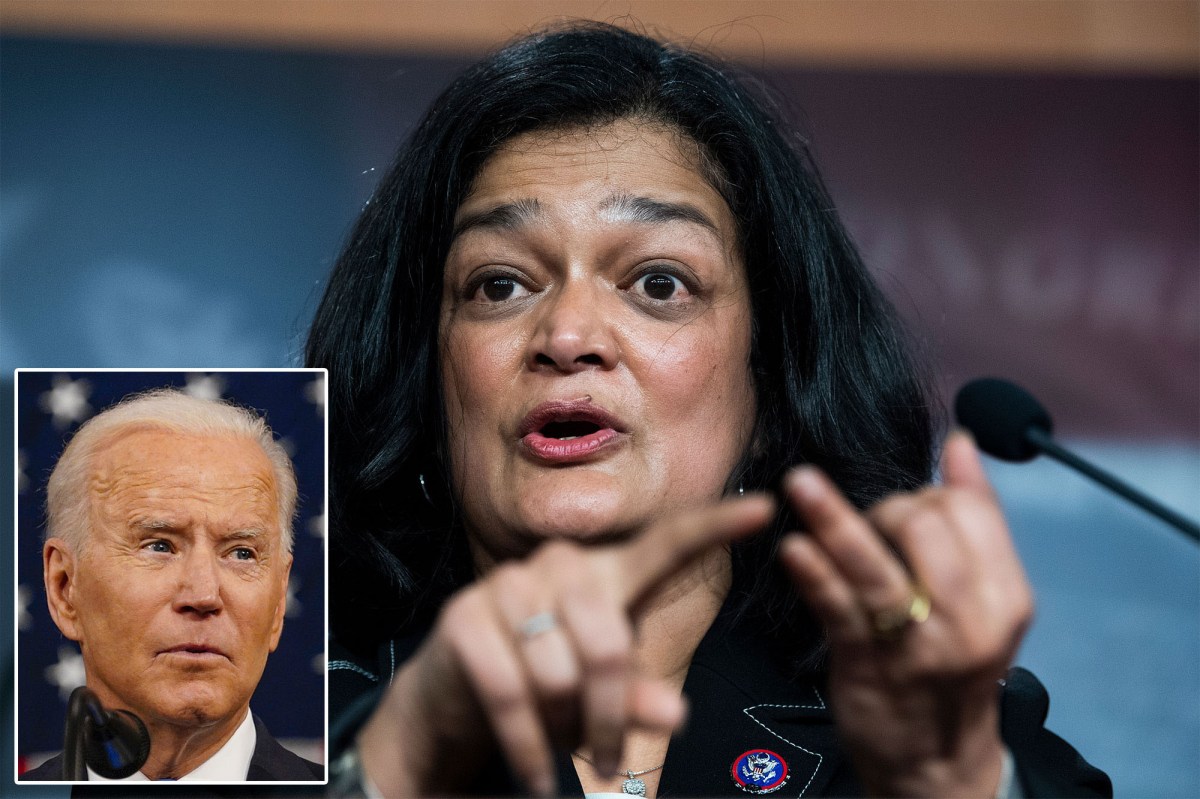 In a brief message posted on Twitter Sunday, Rep. Pramila Jayapal described Biden’s speech – at which attendance was capped at around 200 people due to coronavirus protocols – as “the big-ticket item of the week.”

“I was thrilled to be in attendance as the president announced a generous and bold vision for the future of America, one that includes free community college, universal pre-K, child care and paid leave,” said Jayapal, referring to provisions in the $1.8 trillion American Families Plan.

“And of course, it’s a vision that is built around green jobs, environmental and racial justice, and equality across America.

“As a lifelong organizer, I can say that it was a vision full of progressive priorities, priorities that I’ve been fighting for since before I came to Congress and that I’m grateful to have the president’s support on now,” concluded Jayapal, who was elected to the House in 2016.

Even before Biden climbed the House rostrum last week, he had won the approval of Rep. Alexandria Ocasio-Cortez, who told a virtual town hall April 23 that the Democrat and his administration had “definitely exceeded expectations that progressives had.”

“A lot of us expected a much more conservative administration,” said Ocasio-Cortez, who touted the passage of the $1.9 trillion American Rescue Plan as an indication of Biden’s progressive bona fides.

However popular the American Families plan may be with the left, the bill faces a tricky route through the House.

Rep. Tom Suozzi (D-NY) and two New Jersey Democrats — Reps. Josh Gottheimer and Bill Pascrell – have said they will not vote for final passage of the legislation if it does not repeal the cap on state and local tax (SALT) deductions set by the 2017 tax cuts passed by a Republican-controlled Congress and signed by President Trump.

Currently, Democrats hold a six-seat majority in the House, giving Gottheimer, Pascrell and Suozzi the power to defeat the legislation if they remain opposed and no other Republicans back the bill.

An Architecture Critic Ranks the Five Most Interesting Buildings in Philadelphia