HomeMusicShe did it again. Britney Spears calls out documentaries for being 'hypocritical'
Music

She did it again. Britney Spears calls out documentaries for being ‘hypocritical’ 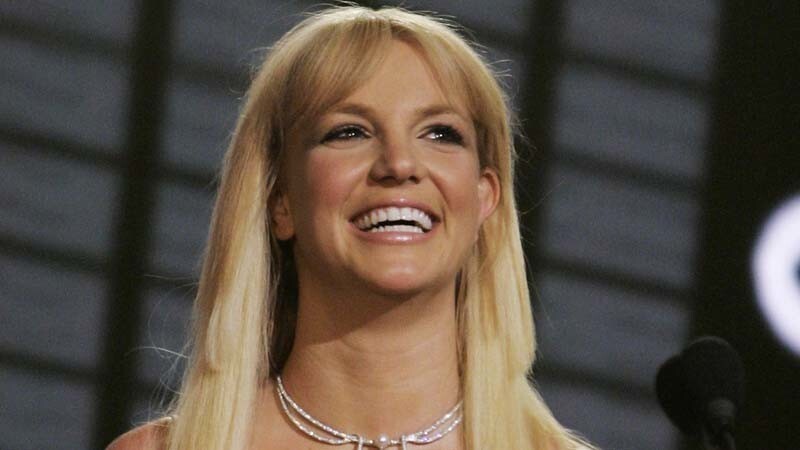 Britney Spears is caught in a game of whack-a-mole — just when she addresses a documentary about her life, another one pops up.

The pop singer took to Instagram on Monday to address her grievances with two recent documentaries, FX’s “Framing Britney Spears” and the BBC’s “The Battle for Britney: Fans, Cash and a Conservatorship.” And at least one more, produced by Netflix, is reportedly on the way.

In the caption of a video featuring Spears dancing — a common sight on her Instagram — she called the documentaries “hypocritical.”

“So many documentaries about me this year with other people’s takes on my life … what can I say … I’m deeply flattered !!!!” she wrote. “These documentaries are so hypocritical … they criticize the media and then do the same thing.”

“Damn … I don’t know y’all but I’m thrilled to remind you all that although I’ve had some pretty tough times in my life,” Spears added. “… I’ve had waaaayyyy more amazing times in my life and unfortunately my friends … I think the world is more interested in the negative.

“I mean … isn’t this supposed to be a business and society about THE FUTURE????” she wrote. “Why highlight the most negative and traumatizing times in my life from forever ago ???”

Spears’ prolonged conservatorship case has spurred fan theories that the “Gimme More” singer has no control over her Instagram account. In the comments on her most recent post, usersexpressed doubts that Spears had written the caption and called into question her real thoughts about the docs.

“I honestly still don’t think this is her speaking on her posts at all…..,” one user wrote.

The same skepticism arose when the “Circus” artist addressed “Framing Britney Spears,” the buzzy documentary that sparked discourse about how she’s been treated, on Instagram March 30, saying she was embarrassed and “cried for two weeks.”

Fuel was added to the fire when her ex-makeup artist Billy Brasfield told Page Six last month that the “Womanizer” hitmaker had disclosed to him that she had not written that caption.

“PSSSS I don’t actually talk to Billy B AT ALL so I’m honestly very confused !!!” she wrote in her caption. “This is my Instagram !!!!”

Spears is locked in a legal battle to remove her father as the sole guardian of her conservatorship. Instead, the pop star wants Jodi Montgomery, professional conservator and Spears’ care manager, to replace him.

Spears is expected to speak in court at a June 23 hearing.

This supplement can reduce methane in cows and make farmers money

DA to reveal the findings from investigation into police shooting of Andrew Brown Jr.