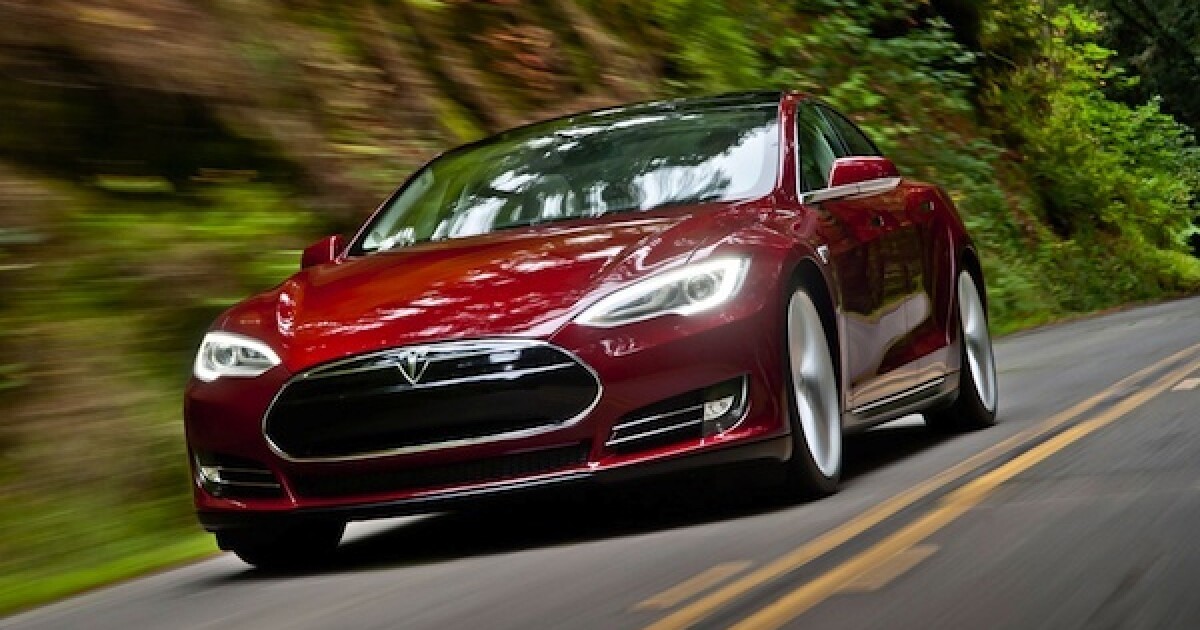 Tesla installed cooling tubes prone to leaks in Model S vehicles beginning in 2012, according to internal emails cited by Business Insider last week. The Times reviewed copies of the emails and other documentation that show the tubes were installed from 2012 until 2016, at which time Tesla cut off a supplier and began manufacturing the tubes in house.

The National Highway Traffic Safety Administration, in a statement to The Times, said it is “well aware of the reports regarding this issue and will take action if appropriate based upon the facts and data.” The agency also reminded auto manufacturers that they are required “to notify the agency within five days of when the manufacturer becomes aware of a safety related defect and conduct a recall.” Tesla appears to never have issued such notification.

The National Transportation Safety Board also issued a statement to The Times. The board said it is “in the final stages of completing a Special Investigative Report based upon its investigations of several crashes involving electric vehicles and the resultant battery fires/thermal events.”

The NTSB is an investigatory agency which, unlike the NHTSA, has no enforcement power. When it investigates electric vehicles fires, the board said, it considers “whether an existing mechanical issue or material failure contributed to the crash or the severity of the crash.”

The Business Insider article said that Tesla knew the battery cooling system installed in Model S cars had a flawed design but sold the cars anyway, citing internal documents and “three people familiar with the matter.”

The cooling tubes, sourced from a Chinese company, were susceptible to cracks and pinholes, according to third-party tests conducted by IMR Test Lab in upstate New York, Business Insider reported. The Times has reviewed the same documentation.

Sources told Business Insider that the end fittings on the cooling tubes often didn’t quite match up with the connection to the car and had to be forced into position — sometimes, the internal emails show, with a hammer. A source with direct knowledge of the matter told The Times the same thing, asking not to be identified for fear of retaliation by Tesla Chief Executive Elon Musk.

Although Tesla used the same China-based supplier for four years, it’s not clear if and when the cooling tube problems were remedied before Tesla brought manufacturing in-house in 2016. Without information from the company or safety regulators, it’s impossible to know how many cars were affected.

The Tesla Model 3 uses a different, more efficient cooling system that does away with the bending coils in the Model S and Model X.

Battery fire experts say the flammable glycol coolant in the Model S system could cause or exacerbate a battery fire if the fluid or its residue contacts a broken battery cell after a crash. In a phenomenon known as thermal runaway, a single battery on fire can spread to other battery cells in a vehicle, causing a larger fire.

Although it’s unclear how common electric car fires are, there were several media reports of Tesla fires in the months leading up to May 2019, when Tesla began limiting Model S charges to 80% of capacity at the company’s Supercharger stations. The closer a battery gets to full, the hotter it gets. Some of the reported fires followed accidents; others appeared to burst into flames spontaneously.

Last November, NHTSA said it was probing potential defects in Tesla batteries. The agency declined to say whether the cooling tube leak allegations are part of that investigation or are being looked at separately.

Tina Fey now has a pair of ‘medical sneakers’ to go...