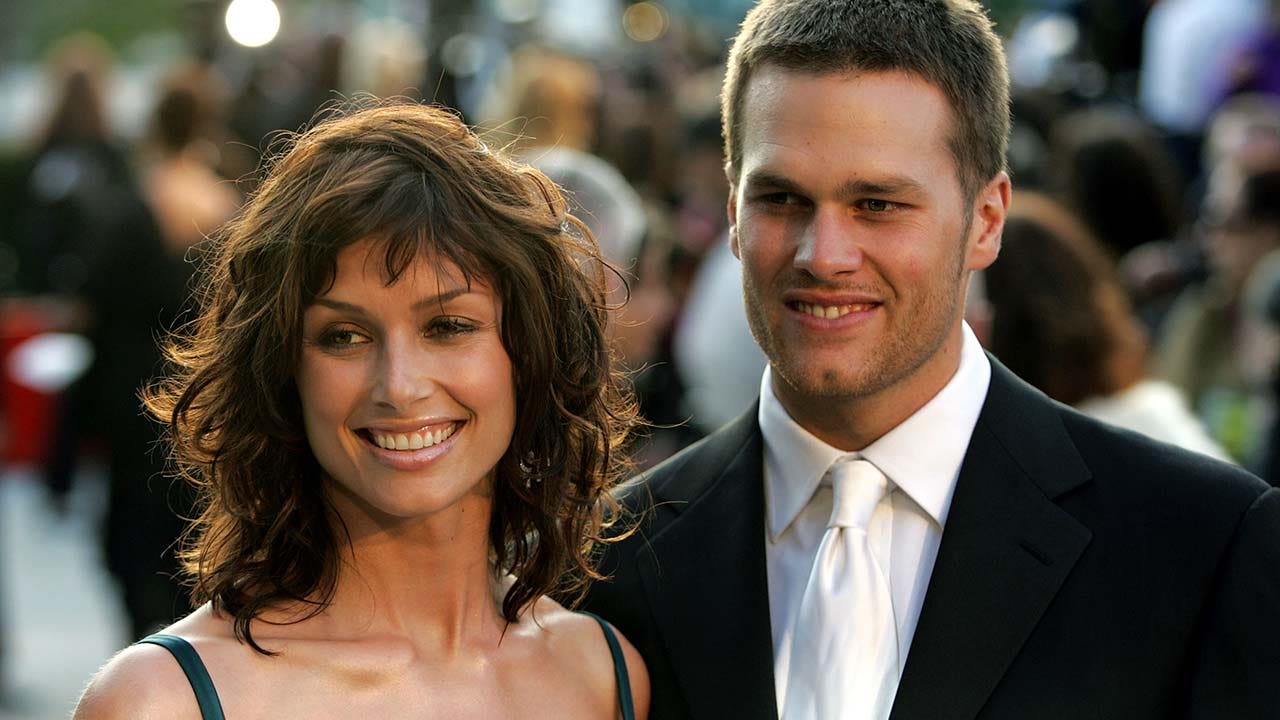 Tom Brady is friendly with his ex.

To celebrate the milestone birthday, Brady took to Instagram and shared a photo of Moynahan and Jack at the 2018 U.S. Open tennis tournament in New York City, according to the New York Post’s Page Six.

“Happy Birthday @bridgetmoynahan we hope you have a GREAT day,” the Tampa Bay Buccaneers quarterback captioned the pic.


The two dated from 2004 to December 2006, the outlet reports. It wasn’t until after their split — and after Brady had begun dating Gisele Bündchen — that they learned they were expecting.

Moynahan, an actress known best for her role in “Blue Bloods,” married businessman Andrew Frankel in 2015.

Moynahan and Brady have proved to be friendly exes many times in the past, including when the Buccaneers secured a spot in Super Bowl LV earlier this year.

The actress congratulated the quarterback on his victory on social media.


“Could not be more proud @tombrady said he would do it and he did,” she said on Instagram at the time, per the outlet. “Congratulations @buccaneers.”

When Brady and his team later won the big game, she again shared her excitement on Instagram.

“I am pretty sure I am not the only one from #patriotsnation celebrating @buccaneers,” she wrote alongside a photo of Brady.