HomePoliticsTwo border state Dems break with Biden on the crisis: 'Want to...
Politics 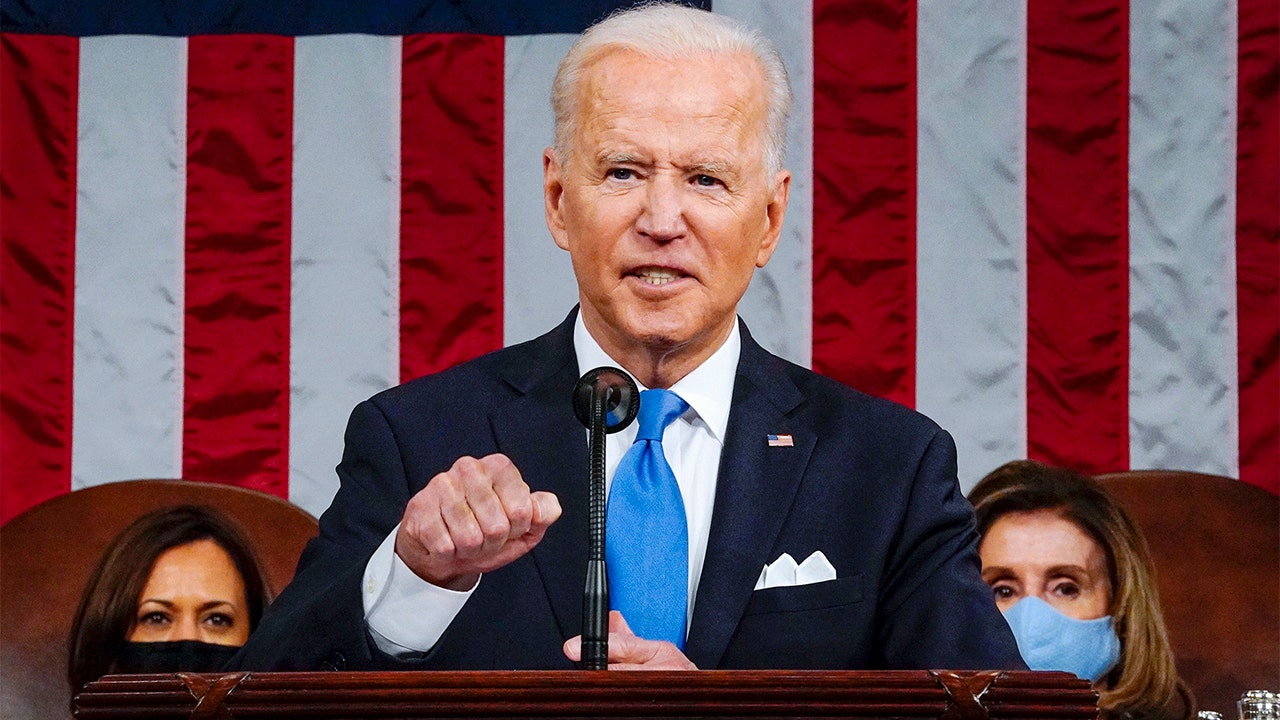 In a statement released Wednesday following Biden’s address to Congress, Sen. Mark Kelly (D-Ariz.) lamented the lack of attention that Biden paid to the issue during his primetime speech.

“While I share President Biden’s urgency in fixing our broken immigration system, what I didn’t hear tonight was a plan to address the immediate crisis at the border, and I will continue holding this administration accountable to deliver the resources and staffing necessary for a humane, orderly process as we work to improve border security, support local economies, and fix our immigration system,” Kelly said.

“Sen. Sinema has been clear that she — along with Sen. Kelly — wants to see more action from the administration to address the border crisis and support Arizona border communities. She’s spoken directly with administration officials on this,” Sinema’s office told Fox News.

While Biden did not address the surging number of migrants flooding the U.S. southern border, he did make a pitch to Congress to pass something that Washington lawmakers have talked about for decades but have failed to do: a comprehensive immigration bill.

“If you believe we need to secure the border, pass it because it has a lot of money for high-tech border security,” Biden urged.

In March, Biden tapped Vice President Kamala Harris to work with Latin American leaders on stemming the “root causes” of emigration from their countries. Nearly 40 days later, the vice president still has not traveled to the border and has not announced any plans to do so. Harris will, however, travel to Guatemala in June.

Fox News reached out to other border-state Senate Democrats and Republicans for comment but did not hear back in time for publication.