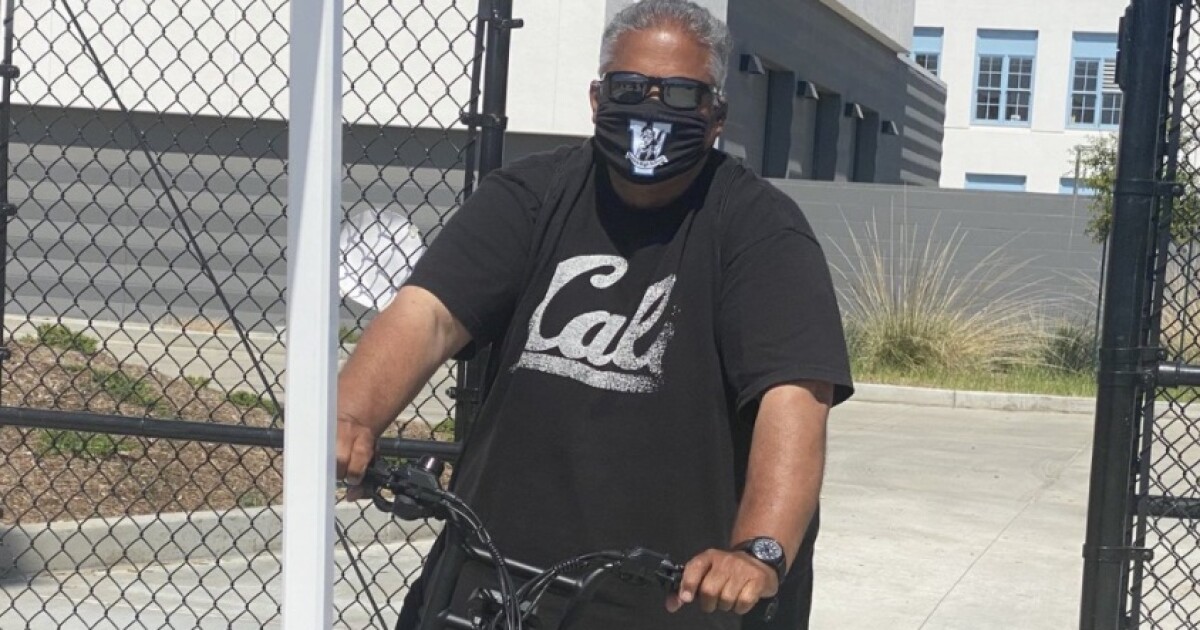 Angelo Gasca begins his 22nd season as head football coach at Venice on Monday, his 32nd year at Venice and 39th coaching overall. He always has been known for producing high-powered offenses and effective quarterbacks, including the likes of the Diamont brothers, Luca and Zander, J.P. Losman and last spring’s starter, Sam Vaulton.

So what in the world is happening to Gasca when he’s raving about the potential of his team’s defense? Not playing good defense always has forced the offense to try to overcome defensive deficiencies.

But Gasca says, “We’re going to have an excellent defense for the second year in a row.”

Helping mold Gasca’s confidence are his pair of two-sport athletes at defensive end. Thomas Kensinger is a 6-foot-4, 240-pound senior who also plays baseball. Percy Jackson is a 6-3, 235-pound senior who was All-City in basketball. There’s also linebacker Robert Lamar and defensive back Jamier Flowers.

Of course, Gasca is never without a quality quarterback, and this season’s star pupil is junior Paul Kessler, a transfer from Bishop Alemany. He’s 6-4, but Gasca doesn’t know yet how he will perform when a defense is putting on the pressure.

That’s why having a strong defense is key to the Gondoliers, who have nonleague games against Edison, San Pedro and Harvard-Westlake, among others, and will be waiting to see how the offense performs. Gasca is high on running back/wide receiver Rashawn Jackson, a junior who figures to provide an offensive spark.