HomeEntertainmentVictoria Beckham asks what to do with her ‘entire bucket full’ of...
Entertainment 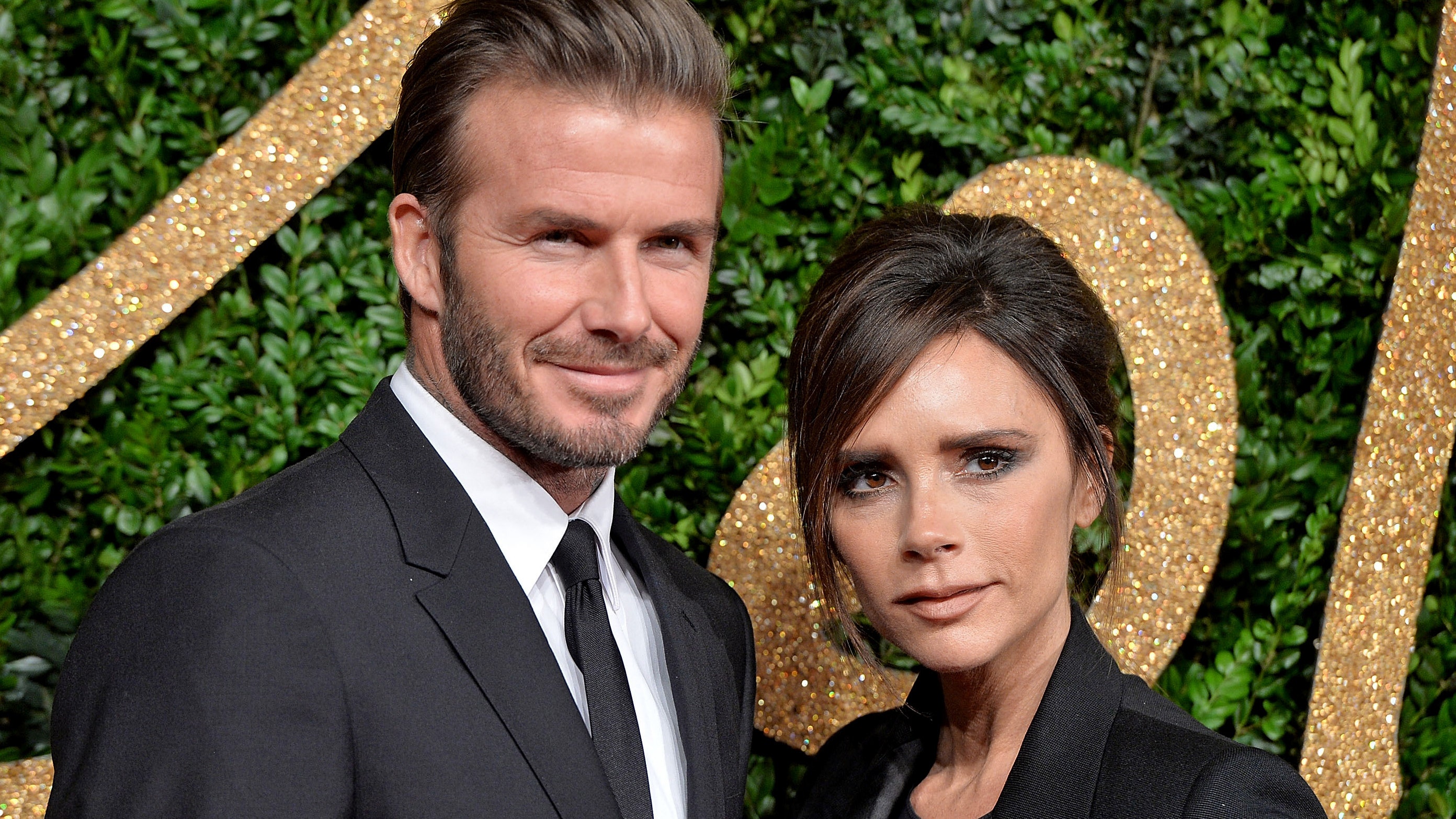 Victoria Beckham sought out advice on what to do with her children’s pearly whites from fellow parents on Instagram.

Over the weekend, the former Spice Girl wrote about her experience serving as the Tooth Fairy for her now grown three sons and 9-year-old daughter, according to Yahoo! Life.

“I’ve got a question for the gram: What do all the mummies and daddies do with all the collected teeth? I’ve got an entire bucket full of all my kids’ teeth,” Beckham, 47, said in an Instagram Story on Saturday. “What do we do with them?”

The question was prompted by Beckham’s daughter, Harper Seven, lost one of her baby teeth.


Beckham reposted a few direct messages she received on the social media platform, which included suggestions that ranged between making a commemorative frame or pulling a prank on her kids in the future, Yahoo! Life reports.

However, the response that stood out the most on Beckham’s Instagram Story reel came from actress Nicola Peltz, who is engaged to Beckham’s eldest son, Brooklyn.

Peltz suggested Beckham “dip [the teeth in] gold and wear them on a necklace,” in a direct message she sent.

Brooklyn Beckham and Nicola Peltz got engaged in July 2020. The pair had been dating since fall 2019. (Dominique Charriau/WireImage)


While Peltz’s message might seem like a joke, the 26-year-old actress actually wears a necklace that has her fiancé’s gold-plated wisdom tooth as a pendant.

In a Vogue “Beauty Secrets” video shared to YouTube in April, Peltz revealed her unconventional piece of jewelry while acknowledging that it is “so weird.” Her husband-to-be also wears a gold-plated wisdom tooth necklace that came from Peltz.

“He wears mine and I wear his – all of our wisdom stuck in a tooth,” Peltz said In the Vogue video.

Although it’s not clear if Beckham will be following the suggestion with her children’s “bucket” of teeth, she did show her 28.9 million followers what she does do for Harper Seven whenever she loses a tooth.

The mother of four writes special notes to her daughter with words of affirmation. In a brief clip she shared to her Instagram Story, the kind messages range from “Thank you for you beautiful tooth! Us fairies love you so much” to “Harper is the best daughter.”