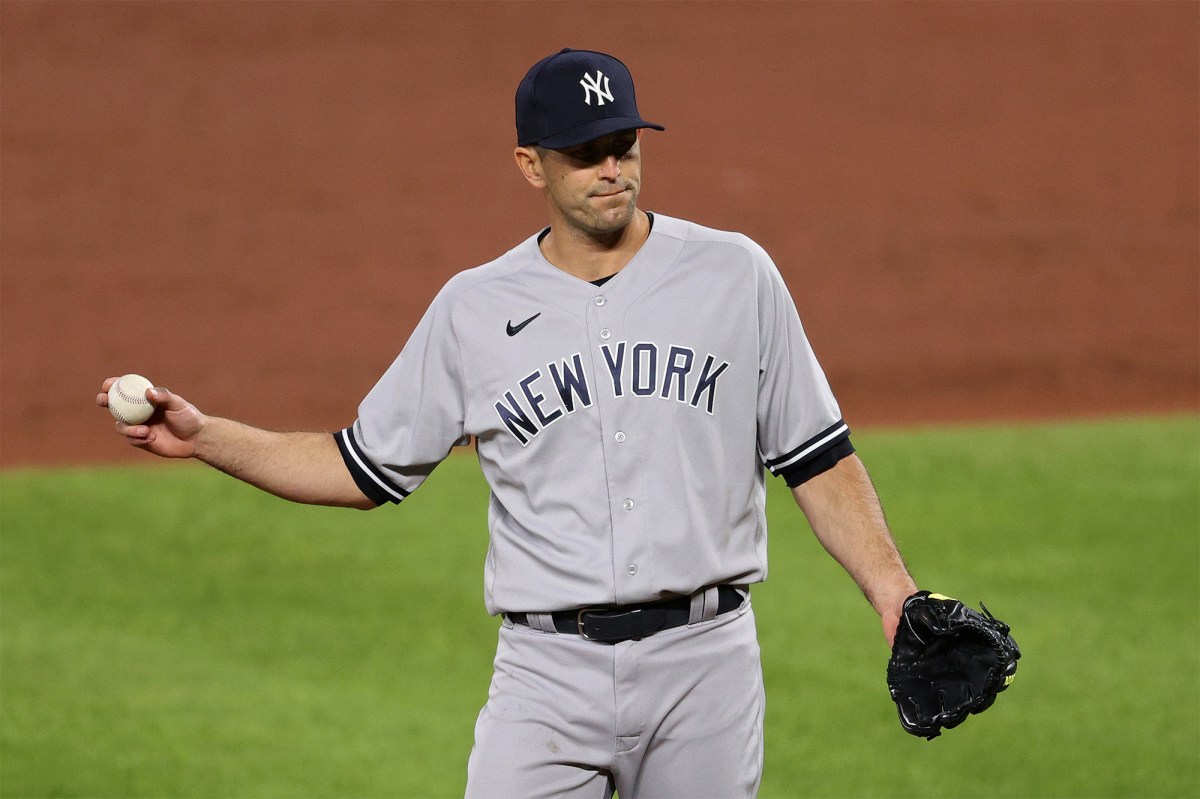 The Yankees had one of the best bullpens in baseball through the first month of the season, but will begin May without one of their high-leverage arms.

Darren O’Day was placed on the 10-day injured list Saturday with a right rotator cuff strain and will be shut down “for a few weeks,” manager Aaron Boone said. The 38-year-old sidearmer, who had last thrown on Thursday in Baltimore, has pitched in 10 games this season with a 3.00 ERA and three holds.

“He’s been cranky in the shoulder really all month,” Boone said.

O’Day had been feeling better in the middle of the month, according to Boone, but the issue flared back up recently so the Yankees got it looked at and discovered the strain.

The Yankees recalled Mike King from the alternate site to take O’Day’s spot in the bullpen.

O’Day missed more than a month with a right rotator cuff strain in 2016 when he was with the Orioles. He became the second key Yankees reliever to hit the injured list this season, joining Zack Britton (elbow), who is on the 60-day IL and remains on track to return by the beginning of June.